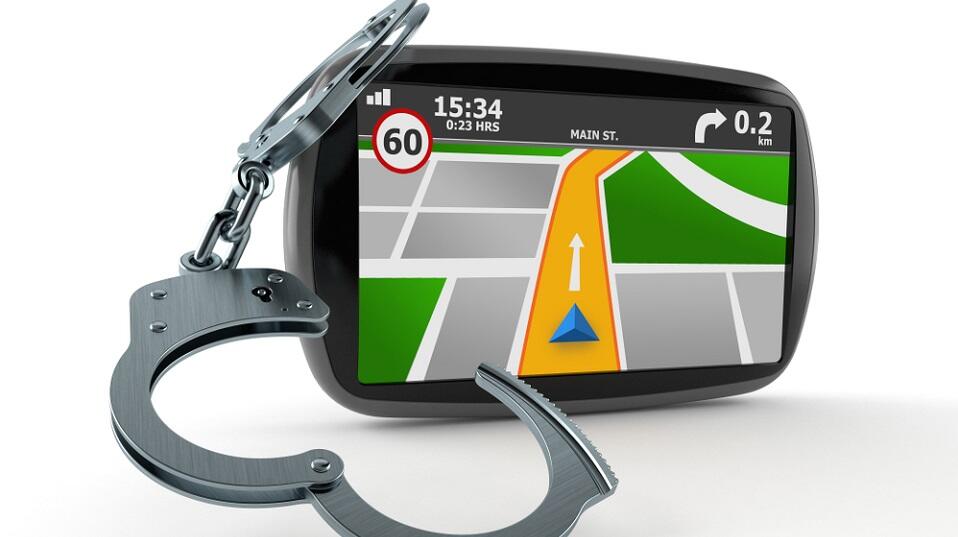 “Electronic tagging for convicts placed under house arrest or for misdemeanour charges will replace detention,” Talhouni told The Jordan Times.

The provision relating to electronic tracking bracelets for first-time offenders was introduced in draft amendments to the Penal Code of 1960, which were debated and endorsed by both Chambers of Parliament in 2017.

The judiciary will use tools like electronic tagging and electronic ankle bracelets to replace incarceration for first-time offenders, the justice minister explained.

According to web sources, electronic tagging is a form of surveillance which uses an electronic device (a tag) fitted to the person. It is commonly used as a form of electronically monitored punishment for people who have been sentenced by a court, or required to wear a tag upon release from prison.

Talhouni said electronic tagging preserves human rights and prevents the person from leaving the geographical space he or she is allowed to move within, according to limits set by the court.

“The method is financially feasible as it saves the Treasury the money spent on those detained in correctional and rehabilitation centres,” according to Talhouni.

“We are trying to offer alternative solutions to give people a second chance, so we introduced new methods to rehabilitate people and help them merge with their communities, and the electronic bracelet is one of these solutions,” Talhouni said.

The new amendments to the Penal Code gave the judge and/or the prosecution office the authority to decide whether to “place the bracelets on the ankles of defendants or to keep them incarcerated”.

“We are hopeful to have the entire system up and running by early next year, because, after all, our main aim is to preserve the rights of individuals and at the same time better serve the justice system in Jordan,” Talhouni said.