Cancer’s ability to spread throughout the body can turn a curable case into an aggressive and sometimes fatal one. A team of engineers and... 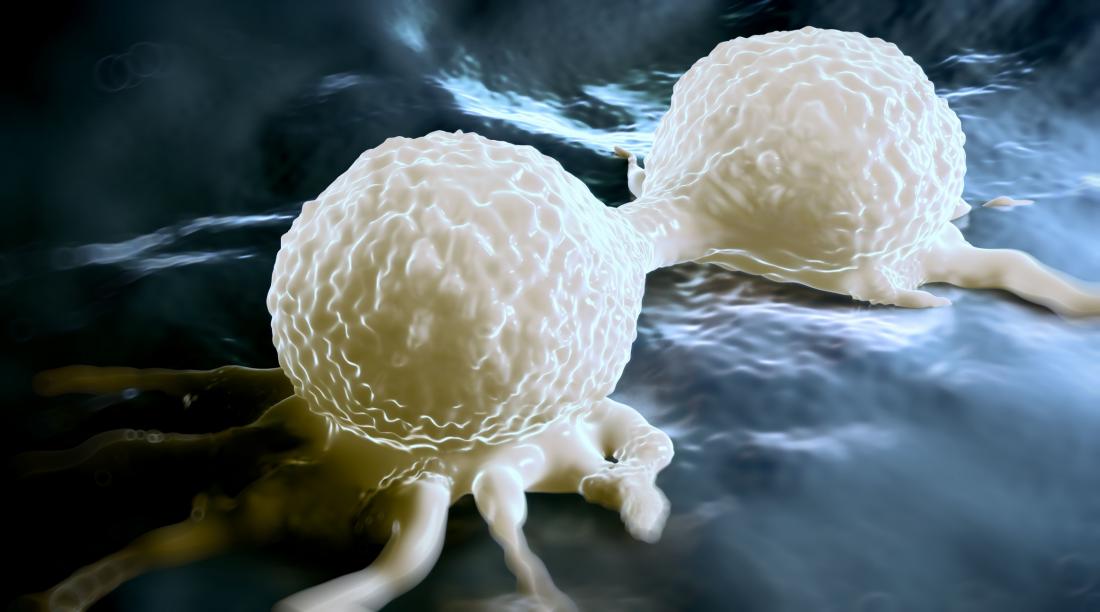 Cancer, by nature, is a destructive force. Sometimes, it spreads, or metastasizes, to a distant body part. While some cancer cells die during this process, others might go on to create additional tumors.

The majority of treatments are ineffective at curing metastatic cancer, so it is vital to find ways to stop the cancer cells from spreading.

Researchers believe electromagnetic fields can help. While this has been a point of interest for years, it is only recently that experts have begun to unravel the mechanism.

A new study, published in Communications Biology, has found that these electromagnetic fields are effective in halting the spread of some breast cancer cells.

The speed at which breast cancer migrates varies between individuals, and it is almost impossible for experts to calculate how and when cell mutations occur.

However, a team from Ohio State University have built a tool that could target cancer cell migration. Referred to as a Helmholtz coil, the researchers used it to apply an even amount of electromagnetic energy to a range of breast cancer cells.

The team also constructed an instrument that could track the direction of cell movement via a microscope.

Although the researchers carried out the test in a lab rather than in the human body, lead author Jonathan Song says that this apparatus could imitate “what actually happens in the body in a controllable environment.”

Song — who is an assistant professor of mechanical and aerospace engineering at the university — and his team did not know if the cells would respond to the electromagnetic energy.

But they did. In fact, the team was able to examine precisely how such energy impacted the shape and movement of the cancer cells.

A new technique for resistant cells

Certain cell types that would typically spread by forming “long, thin extensions at the edge” were unable to do so when hit by a low intensity electromagnetic field.

On further inspection, the researchers found that these cells seemed to recognize the existence of the electromagnetic energy, as well as the direction it came from.

More significantly, the team found that metastatic triple-negative breast cancer cells, which are the most challenging cells to treat, were the most responsive to electromagnetic fields.

Metastatic triple-negative cancer cells are different from other cancer cells. They do not have estrogen or progesterone receptors or human epidermal growth factor receptor 2 genes.

In addition to finding a possible way to stop the spread of triple-negative cells, the team established that using electromagnetic energy in combination with specific drug therapies — particularly those that target cell growth signals carried by the AKT protein — could have a more significant impact.

There is a long way to go before researchers can conclude that electromagnetic fields are an effective way to stop the spread of cancer cells in the human body.

Before testing the technology on humans, researchers will first have to verify the results in animals — most likely mice.

However, these findings are still a critical step forward for cancer research, especially in terms of metastatic cancer because it is these types of cancer that cause the most cancer deaths.

“What we showed, biologically, is that these cancer cells are becoming profoundly less metastatic, which is a very important finding.”