Algeria’s emergency services were able to save 11 babies, 37 women and 28 staff at a maternity hospital in Oued Souf Eight... 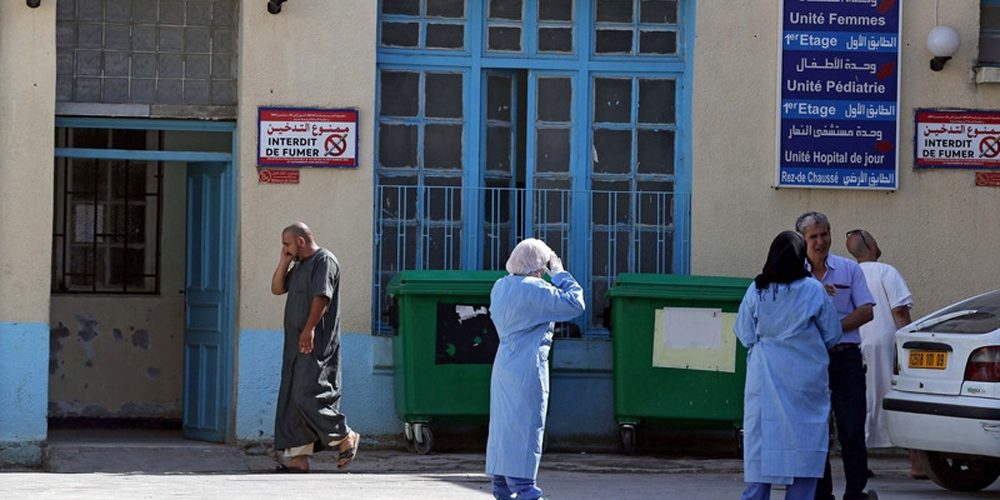 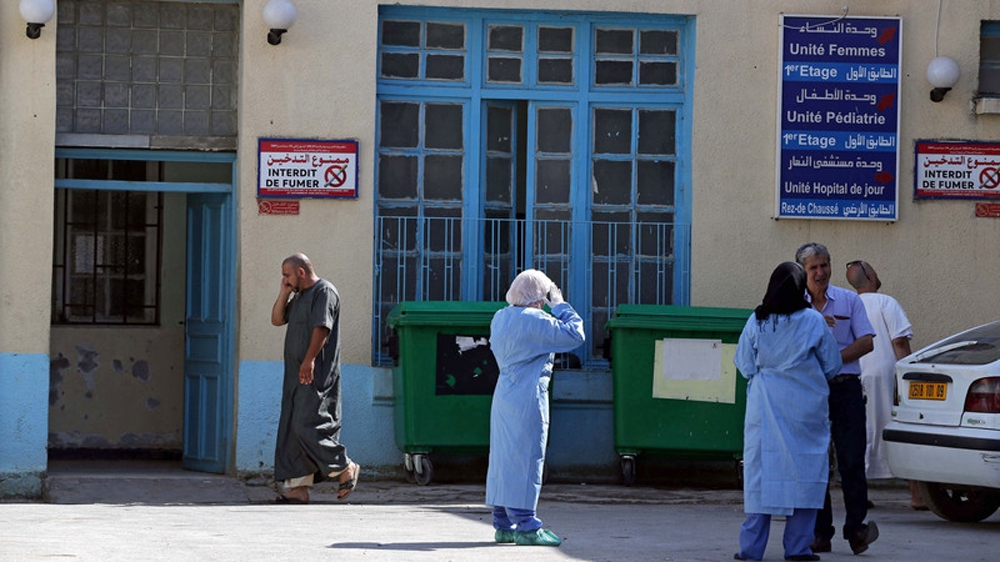 Algeria’s emergency services were able to save 11 babies, 37 women and 28 staff at a maternity hospital in Oued Souf [File: EPA]

Eight newborn babies have been killed in a pre-dawn fire that ripped through a maternity hospital in eastern Algeria, emergency services said.

“Unfortunately we regret the deaths of eight babies, some from burns and others from smoke inhalation,” Bernaoui said.

Dozens of fire engines were deployed to bring the blaze under control.

The General Directorate of Algerian civil protection later wrote on Twitter that the fire was contained and prevented from spreading to other wards.

The government has opened an inquiry into the cause of the fire, according to the emergency services.

It was the second blaze to hit the maternity hospital in Oued Souf in 18 months. In May last year, a fire caused significant damage but no casualties.

The quality of government services has often been a cause of frustration and anger in Algeria, particularly in areas outside the capital.