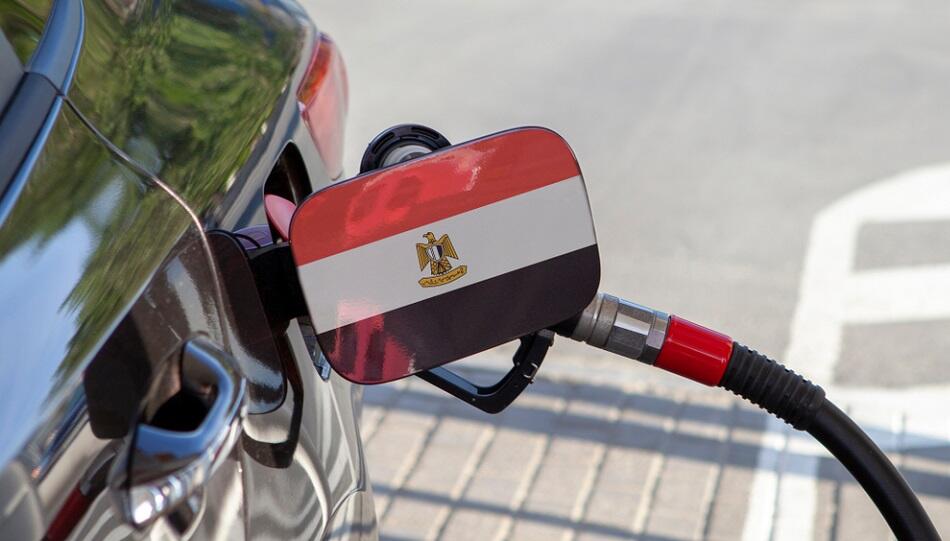 “New geological phenomena that have already proved successful are being selected,” Molla noted, adding that new geological structures that have never been considered are being tested, including Faghur Basin and Geisum in the Western Desert and the Gulf of Suez.

The Minister pointed out in a press statement, of which Asharq al-Awsat has received a copy, that the newly-announced crude oil discoveries will open new horizons for further discoveries in terms of targeting a surge in crude oil production similar to the recent increase in natural gas production.

The petroleum sector aims at encouraging global companies to pump new investments in the fields of research and exploration, he said.

It has succeeded over the past period in maintaining the crude oil production rates and facing the phenomenon of natural decline of wells and old fields.

Molla explained that this success was due to the implementation of intensive projects and work programs for research, exploration, drilling, and development of wells in the main areas where crude oil is produced.

Modern technologies, improved performance and the increase in the efficiency of production facilities while working to reduce production cost were all factors in this success, he stressed.

He noted that the average daily output currently stands at about 630,000 barrels, adding that Egypt targets increasing daily production of crude oil to hit 690,000 barrels by the end of 2019.

In the framework of working to boost oil production, some high potential areas in the western Mediterranean region have been assigned to major global companies that own cadres, expertise and modern technologies, he said.

He also highlighted that an international bid to search for oil and gas in the Red Sea region, planned to be closed on September 15, is witnessing growing demand.