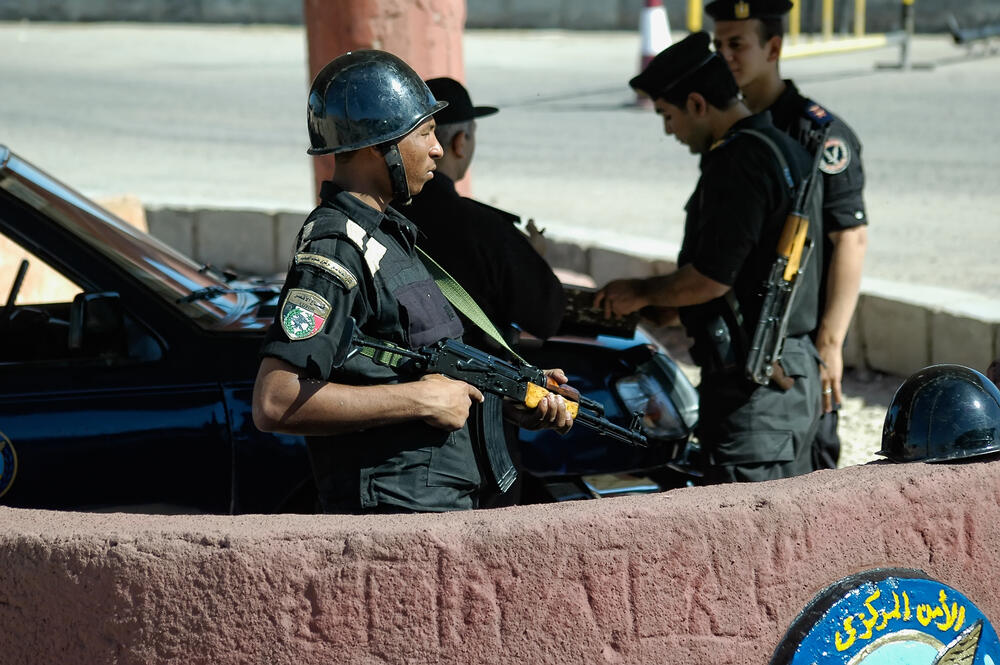 On Wednesday, at least eight police officers were killed when militants targeted a checkpoint south of Arish. Five of the militants were killed in exchange of fire while the rest of them fled the scene.

“The militants were later located at an abandoned home… in Arish [city],” the ministry said.

The Sinai Peninsula has remained the epicenter of a militant insurgency since 2013, when the army ousted Mohamed Morsi — Egypt’s first freely elected president and a Muslim Brotherhood leader — in a military coup.

This article has been adapted from its original source