Egyptian lawyer Samir Sabry has filed a complaint with the attorney general against the organizers of a Jennifer Lopez concert held last Friday in... 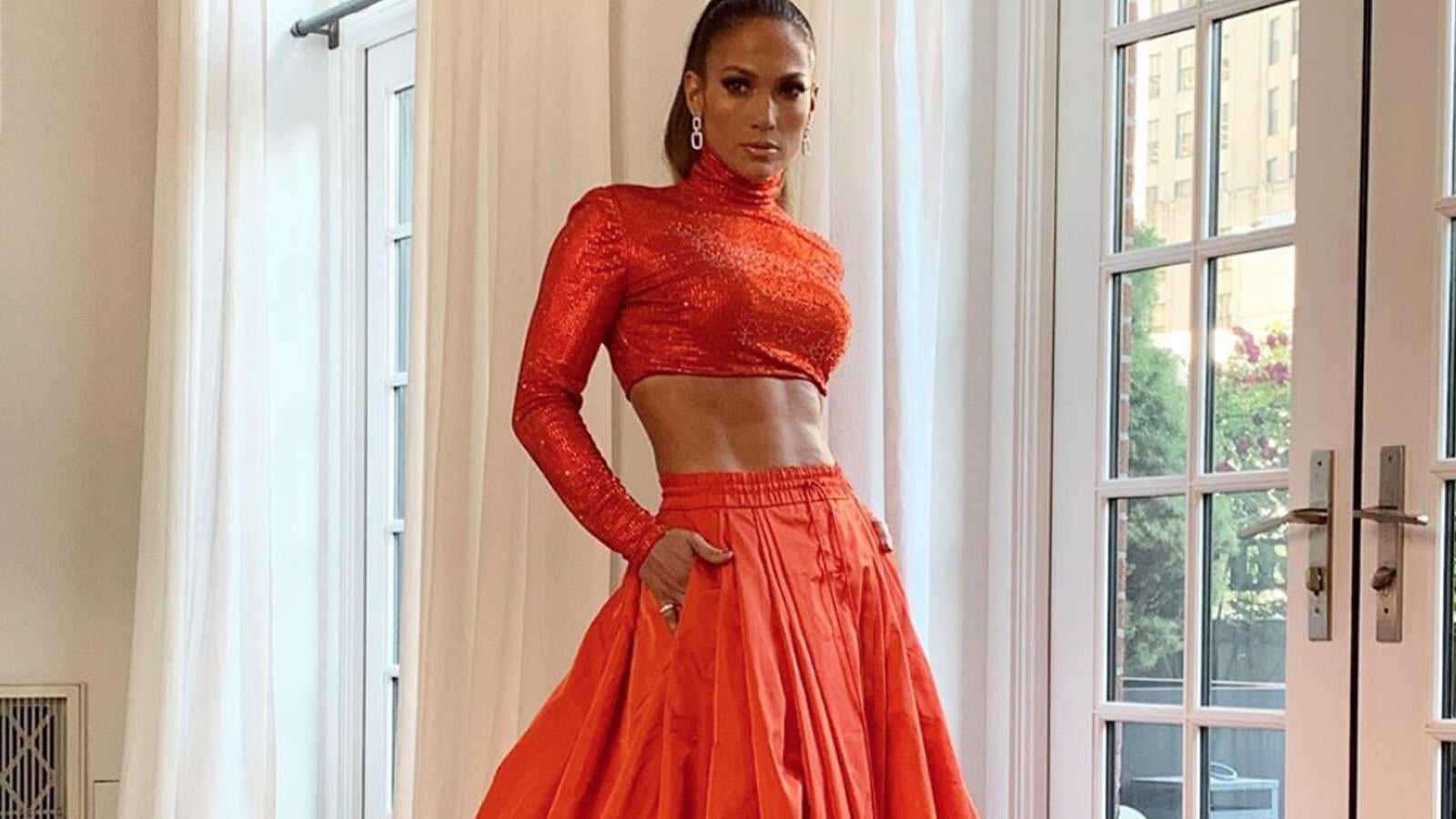 Egyptian lawyer Samir Sabry has filed a complaint with the attorney general against the organizers of a Jennifer Lopez concert held last Friday in the Mediterranean city of El-Alamein.

The basis of the complaint is that she wore provocative clothes inciting debauchery and immorality. The lawyer, known for his morality crusades, is demanding that she be prevented from entering Egypt again.

In a statement, Sabry pointed out that Lopez appeared in transparent clothes, which sparked controversy all over social media.

In addition, he said that the timing of the concert was not appropriate due to the terrorist incident that occurred a few days before in Cairo, which killed a number of citizens. Sabry said it was unacceptable that a number of ministers, pictured at the concert wearing all white, attended this concert just days after the incident.

Sabry added that the concert’s date coincided with the 10 days of the month of Dhu Al-Hijjah, saying: “It is unreasonable that there are people who are standing on Mount Arafat and at the same time people (are) attending a concert by a controversial artist dressed this way.”

The concert was organized by Orascom Development, a company owned by the famous Sawiris family. It was the performer’s first concert in Egypt, part of an international tour that started two months ago.

The concert was attended by more than 2,000 people, including many Egyptian artists and public figures, with tickets apparently reaching 5,000 Egyptian pounds.

In a press statement ahead of the concert, Lopez said that her son was very excited to travel to Egypt, apparently repeatedly telling her “I want to go to Egypt!” after she had promised he could come during the summer holidays.

In a press conference, she also said “I will see you soon” in Arabic.