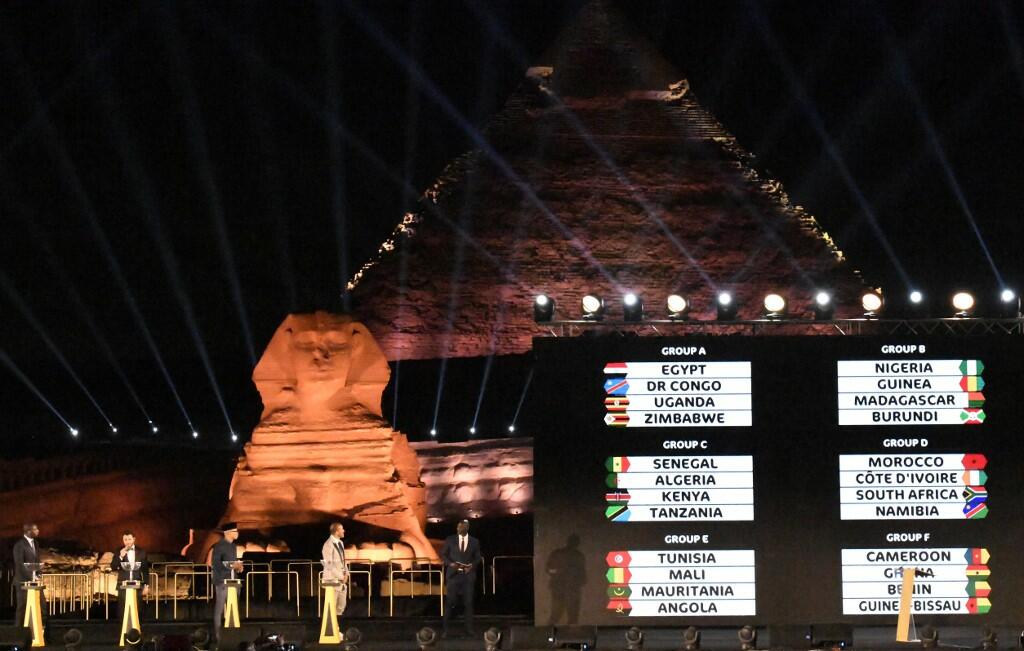 The head of tournament’s tickets sub-committee Amr El-Bortoqali said in a press release that the prices were fixed in coordination with the Confederation of African Football (CAF), to attract fans from all over the continent, and said that they are in line with prices at previous tournaments.

Ticket prices for games that don’t include Egypt will be available at three levels: EGP 100, EGP 300 and EGP 500.

El-Bortoqali said that each ticket will entitle the owner to attend two matches on the same day in the same stadium.

The date when tickets will go on sale was not announced.

However, the tournament’s organising committee had previously announced that they are expected to be available online by mid-May.

This summer will see the first-ever 24-team Nations Cup.

The Pharaohs will kick off the tournament playing Zimbabwe on 21 June, with the final scheduled on 19 July.