The hospitality sector across the Middle East and North Africa (Mena) continues to thrive, with the region reporting growth in demand and supply during... 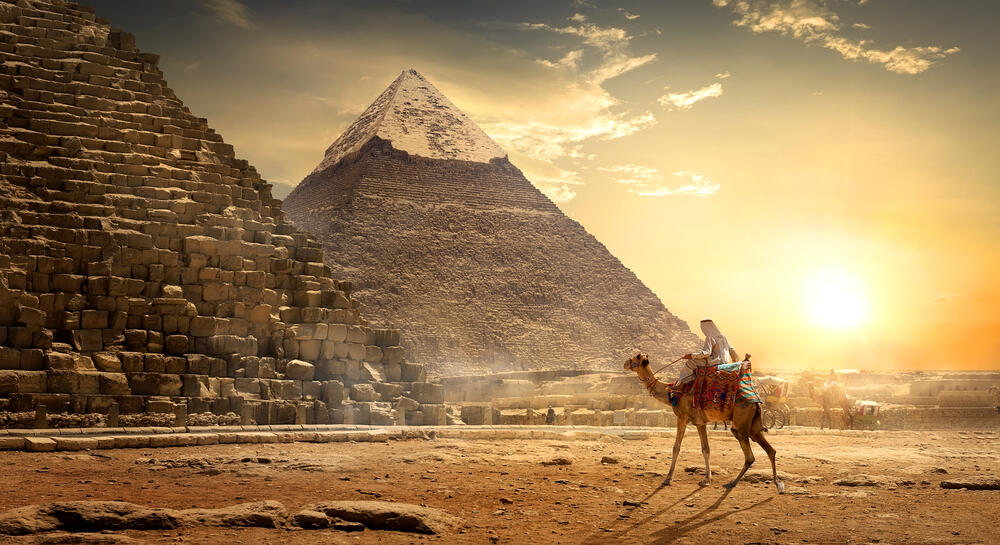 The hospitality sector across the Middle East and North Africa (Mena) continues to thrive, with the region reporting growth in demand and supply during the first three months of the year, a new report showed.

The Egyptian hotel market continues to improve with the return of key international markets and a growing regional demand from Mena markets.

The positive performance exhibited in key Egyptian markets has resulted in improved investor confidence. Brands such as Rixos and Steigenberger are expected to operate multiple properties in resort locations along the Red Sea.

The 2019 Africa Cup of Nations returns to Egypt, and is expected to attract an estimated 50,000 tourists in June and July. Combined with a returning international market, 2019 is expected to be another year of positive hotel performance.

In Saudi Arabia, the Dammam/Khobar market experienced an 11 per cent increase in occupancy in Q1 2019 compared to the same period last year. This is partially due to growing corporate demand from the oil industry, the report showed.

Moreover, approximately 2,100 keys opened over the last year in Riyadh. The largest contributor is the 866 key Hilton Riyadh Hotel and Residences which opened in Q1 2019. New supply and macroeconomic conditions in traditional source markets have placed a consistent downward pressure on rates in the Saudi market, which was evident in Q1 2019.

In Q1 2019, both Jeddah and Madinah markets experienced a contraction in demand. However, the

market is expected to improve in the coming months due to initiatives by the Saudi tourism authorities impacting domestic and international tourism demand.

Although a number of projects have been delayed, the quality supply in Saudi Arabia is expected to grow by 19 per cent between 2019 till 2021, with the largest number of keys expected in the Makkah market, the report said.

In the UAE, occupancy declined during the first three months but ADR showed significant improvement. The Abu Dhabi market was the exception among all other markets, as it experienced an 11 per cent increase in ADR in 2019 compared to the same periods in 2017 and 2018. According to Colliers, the AFC Asian Cup, hosted in the UAE at the beginning of 2019, was a catalyst for the impressive ADR levels achieved by the hotels in Abu Dhabi. With the anticipated opening of Yas Bay Arena and Clymb (indoor skydiving and wall climbing centre) in 2019, Abu Dhabi is expecting to boost its leisure and sports tourism offerings.

Dubai witnessed the opening of two luxury properties in the first quarter of 2019, namely the W Dubai and the Mandarin Oriental Jumeirah Beach, taking the total of newly opened keys to 1,626. Sharjah (219 keys) and Abu Dhabi (113 keys) opened one property each during the same period, the Colliers report revealed.

UAE is expected to witness the opening of an additional 6,500 hotel keys by the end of the year ahead of Expo 2020, while Ras Al Khaimah continues to focus on developing adventure and eco-tourism. The authorities recently partnered with Mantis Group to open a luxury camp project at Jebel Jais.

As of Q1 2019, Kuwait, Muscat and Amman registered a decline in year-on-year RevPAR, except for Manama, whose positive growth was largely attributed to increased demand especially in the month of March, when it played host to the Formula 1 Grand Prix, the report showed.

In contrast, the Kuwait City market’s high rate of RevPAR decline was a result of a correction to a strong performance in months of January and February 2018 when it played host to various major events and festivals that boosted performance levels.

Looking ahead, an additional 3,739 keys are expected to enter the combined markets by end of 2019. This growth in supply is largely contingent on the extent of delays that have often occurred historically.

By the end of 2021, supply is expected to reach a total of approximately 34,600 keys with Muscat commanding the largest share of supply with 11,900 keys, said the report.

All of the respective markets are expected to remain relatively stable in terms of RevPAR by year-end 2019 compared to the 2018 performance.