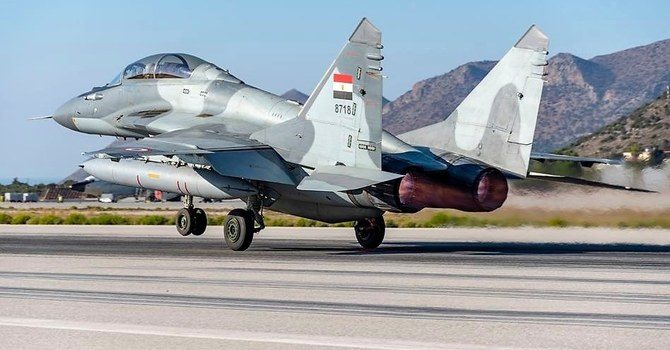 Egypt11 Greece2
The Egyptian and Greek air forces completed a training exercise using combat aircraft at a Greek air base. According to a statement by Egypt’s... 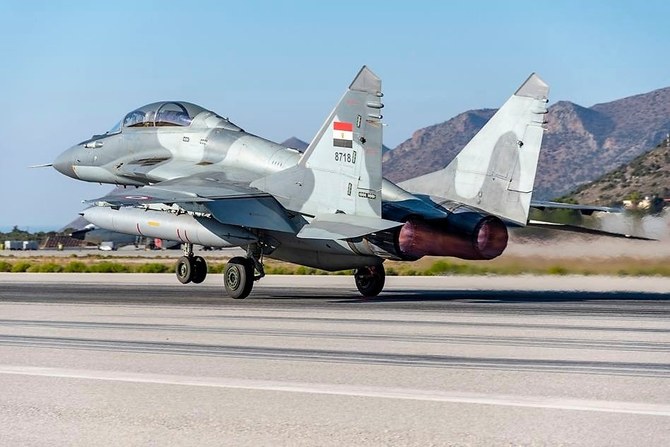 The Egyptian and Greek air forces completed a training exercise using combat aircraft at a Greek air base.

According to a statement by Egypt’s military spokesman, the training included a number of joint flights, training on long-range air operations, experience exchanges and training in managing air operations.

It came as part of large-scale joint exercises between the armed forces of both countries and efforts to improve military cooperation.

Egyptian paratroopers and Russian air landing forces also carried out a number of activities and events as part of joint military training, which will continue until Oct. 29.

Weapons and jump training took place during the exercise, which comes within the framework of joint cooperation between the Egyptian and Russian armed forces.

Egyptian border guards and Sudanese infantry elements are also taking part in training, which will continue until Oct. 29 at the Mohamed Naguib Military Base.

The commander of the Egyptian border guards said that the exercise represented “a rich environment for exchanging experiences” in border security. He also conveyed the greetings of Lt. Gen. Mohammad Zaki, commander-in-chief of the Egyptian armed forces, minister of defense and military production, and Lt. Gen. Mohammad Farid, chief of staff of the Sudanese armed forces.

The training activities included lectures and practical exercises that are aimed at enhancing border protection and the combating of smuggling, infiltration and illegal immigration.