Hany Abo Rida The chairman of the Egyptian Football Association (EFA) Hany Abo Rida has expressed his optimism about hosting the African Cup of... 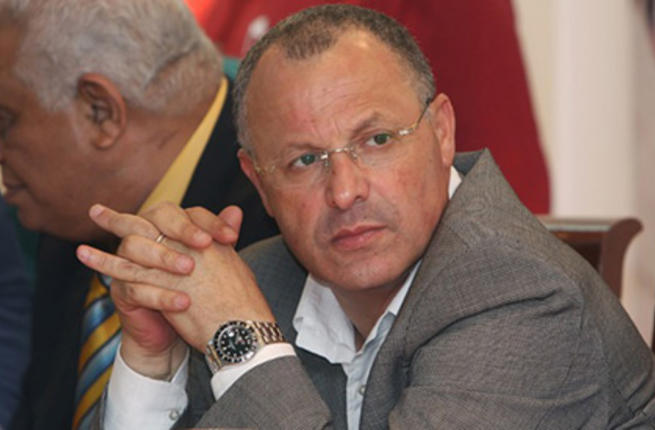 The chairman of the Egyptian Football Association (EFA) Hany Abo Rida has expressed his optimism about hosting the African Cup of Nations in Egypt next June, hoping the competition will be an unforgettable one.

“Preparations are going as planned. From the onset, there have been daily meetings between the Local Organising Committee (LOC) and specialised committees to meet the deadlines,” Abo Rida told CAFOnline.com.

“The preparations cover many aspects, including getting the six designated venues in the perfect conditions with respect to the pitches, changing rooms, tribunes and supporters’ areas. Another aspect covers the various training pitches and hotels that will welcome the qualified teams as well as transportation and reception for visiting fans,” the chairman of the LOC added.

Egypt was voted in January as the hosting country of the 2019 African Cup of Nations, replacing Cameroon, who was stripped of hosting rights by CAF last December due to delays in preparations.

When asked about the relationship between CAF and the LOC regarding preparations, Abo Rida said that they were “great so far, as there has been full cooperation between the LOC and CAF. We signed the Organising Association Agreement (OAA) a few days ago and both parties are working towards making the event a memorable one. On his recent visit to Egypt, the CAF president also visited Cairo International Stadium, and expressed satisfaction with the renovation works at the site”

“Now we are making history as host of this exceptional edition with 24 teams, instead of 16. For the first time in the history of the Africa Cup of Nations, the tourney will be held in the summer instead of the traditional January-February schedule. It’s an exceptional tournament and we pray God will grant us success that will make every African proud,” Abo Rida added.

“We are putting together a concept that will express Egypt’s past and future, and is based on its great history and civilisation. The ceremony will be a mixture of Egyptian folklore and modern culture. We have decided on a venue next to the globally acclaimed Giza Pyramids, as it gives a clear picture of Egypt’s role in history and human civilisation, especially since millions of people will watch the drawing ceremony, which is a great chance to promote Egyptian tourism,” Abo Rida commented on the anticipated drawing ceremony on 12 April.