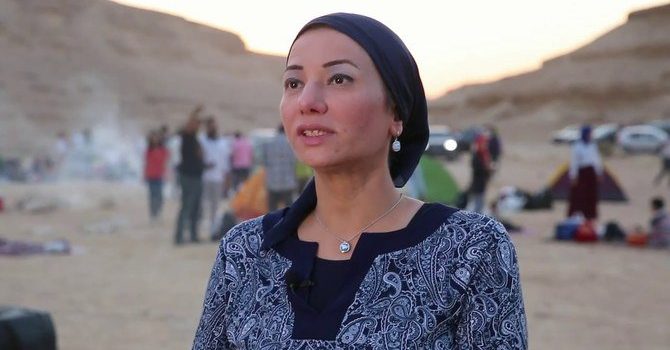 Egypt Aims to Convert 50% of Projects to Green Projects by 2024, Says Minister

Egypt7 Environment1 Middle East5 Sustainability1
CAIRO: Egypt aims to convert half of its projects to green ones by 2024 through bonds and the preparation of a national strategy for... 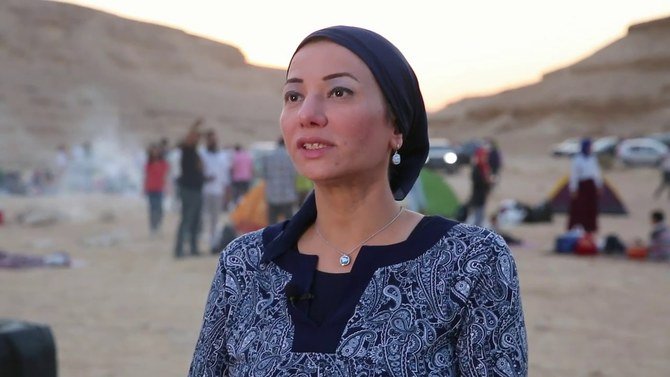 CAIRO: Egypt aims to convert half of its projects to green ones by 2024 through bonds and the preparation of a national strategy for climate change, the country’s environment minister has said.

Yasmine Fouad told the vice president of the European Union Commission for the Green Deal, Frans Timmerman, that Egypt had in recent years seen the need to integrate environmental considerations into the area of development. This approach had received great support from the country’s political leadership through restructuring the environment sector by integrating environmental aspects in development and linking environmental challenges with the economy, she said.

Fouad cited Egypt’s success story in confronting the phenomenon of severe episodes of air pollution, known as the black cloud, which began a strategy seven years ago to reduce sources of pollution such as burning agricultural residues and polluting emissions from vehicles and industrial facilities.

“But when dealing with the problem from an economic perspective, providing job opportunities for farmers and supporting them financially to open sites and get rice straw recycling machines, and today, the number of farmers working in recycling is increasing,” the minister said.

Fouad added that Egypt had many success stories in dealing with environmental challenges from an economic standpoint, including the ministry’s participation in the “Decent Life” presidential initiative through the localization of biogas technology and training young people to establish biogas units in rural areas to benefit from agricultural waste and animal manure for biofuel production.

Timmermans praised Egypt’s interest in the issues of the environment and climate change, and the importance of completing discussions during preparations for COP 27, which Egypt aspires to host on behalf of the African continent.

Fouad and Timmermans spoke on the sidelines of a Union for the Mediterranean ministerial meeting, which Egypt is hosting.