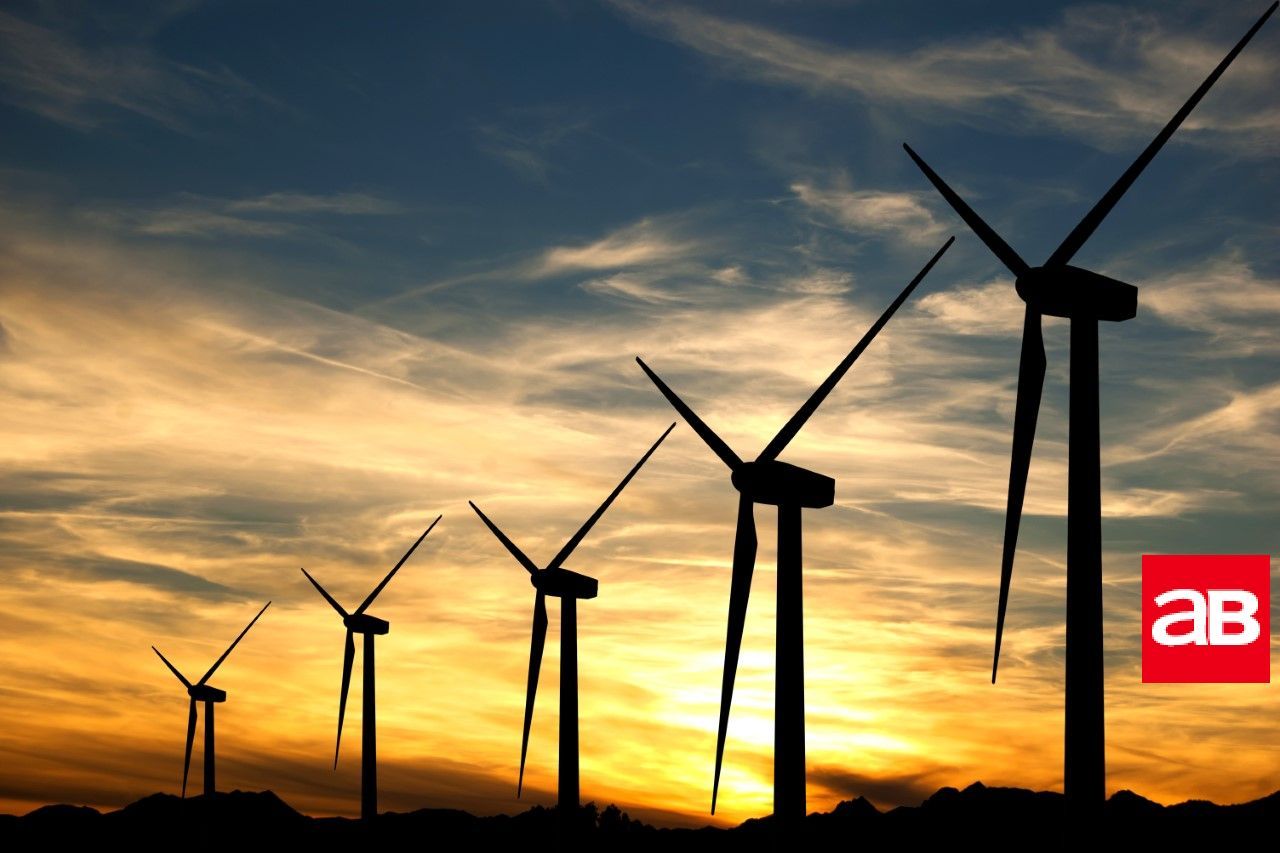 A consortium of EDF Renewables and Abu Dhabi Future Energy Company (Masdar) has completed the financing of the Dumat Al Jandal utility-scale wind project in Saudi Arabia, with the backing of Saudi and international banks.

With an installed capacity of 400 megawatts (MW), the Dumat Al Jandal project will be Saudi Arabia’s first wind farm and the largest in the Middle East.

Led by EDF Renewables and Masdar, a subsidiary of Mubadala Investment Company, project construction will begin shortly and commercial operations are due to start in the first quarter of 2022, a statement said.

Vestas is the contracted wind-turbine technology provider and responsible for the engineering, procurement and construction (EPC) contract while TSK will be responsible for the balance of plant, and CG Holdings will provide the substations and high-voltage solutions, it added.

“We are delighted to take part in the first wind project in the country, which is set to be the most powerful wind farm in the Middle East. This new step reflects the quality of our partnership with Masdar, which has enabled us to jointly submit the most competitive bid. Wind power is now representing a renewable and economical solution in the energy mix,” said Bruno Bensasson, EDF Group senior executive president responsible for Renewable Energies, and chairman and CEO of EDF Renewables.

“This new project demonstrates our ambitions in the country and represents another step forward under the EDF Group’s Cap 2030 strategy, which aims to double its renewable energy capacity by 2030 – both in France and worldwide – to 50GW.”

“The award of Saudi Arabia’s first and the Middle East’s largest wind farm during Abu Dhabi Sustainability Week in January was a momentous occasion for our company and our partners,” added Mohamed Jameel Al Ramahi, CEO of Masdar.

“It also illustrated the depth of Saudi Arabia’s commitment to realise its bold strategy to substantially increase the contribution of renewables in its total energy mix to 27.3GW by 2024, from wind as well as solar energy. The over-subscribed financing of the Dumat Al Jandal project further illustrates the confidence of local and international lenders, and the investment community, in the economy of the Kingdom and its potential as a hub for highly cost-effective renewable energy development.”

The Dumat Al Jandal wind farm will supply electricity according to a 20-year power purchase agreement with the Saudi Power Procurement Company, a subsidiary of Saudi Electricity Company.

The wind farm will be located 560 miles north of Riyadh, in the Al Jouf region of Saudi Arabia.

The winning consortium submitted the most cost-competitive bid of $21.3 per megawatt hour (MWh).