Dwight Howard says he was “hurt” by rumors that he is gay, but dealing with the fallout has “liberated” him. The eight-time NBA All-Star... 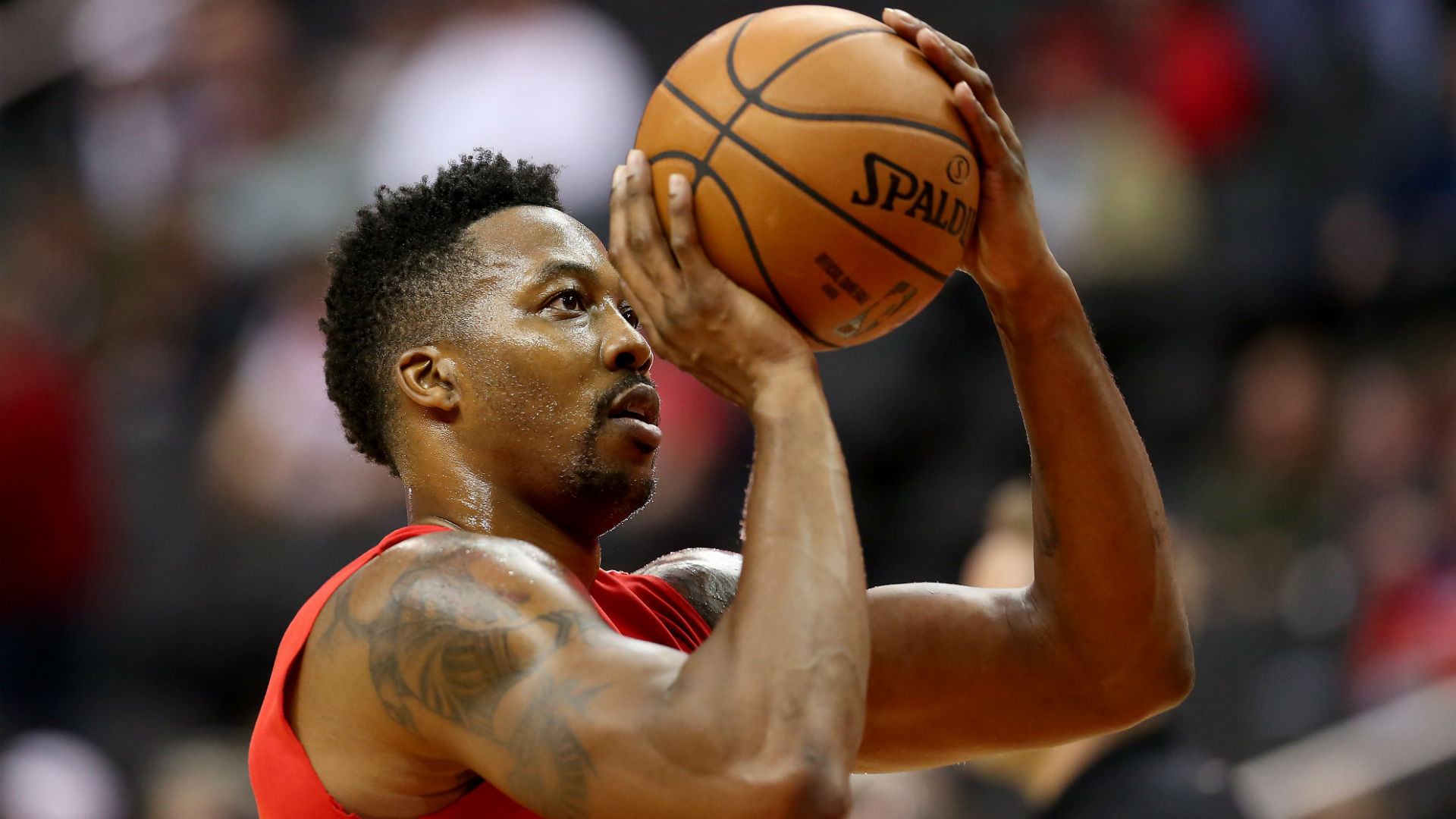 Dwight Howard says he was “hurt” by rumors that he is gay, but dealing with the fallout has “liberated” him.

The eight-time NBA All-Star was acquired by the Grizzlies earlier this month in a deal with the Wizards. While he played in only nine games last season due to injuries, he had to deal with reports, first brought to light last year, that he is gay.

A man named Masin Elije sued him in March, claiming Howard had threatened him for not signing a non-disclosure agreement about their “communications.” Howard, who told TMZ Sports at the time, “I don’t know this person, never seen him,” has since countersued.

In a two-part interview set to air on Fox Sports 1’s “Fair Game” on Wednesday and Thursday, Howard talked about the situation in depth.

But Howard said the experience has given him a new perspective on what other people face.

“I saw all the hate, the pure hate, from people that I never met before just pile up everywhere I went against me,” Howard said. “And I think that liberated me because I saw how a lot of people would feel, whether they’re gay or they’re straight, whether they have issues.”