Dwayne Johnson has been deemed the world’s highest paid actor by Forbes for 2019 ahead of Avengers stars Chris Hemsworth and Robert Downey Jr.... 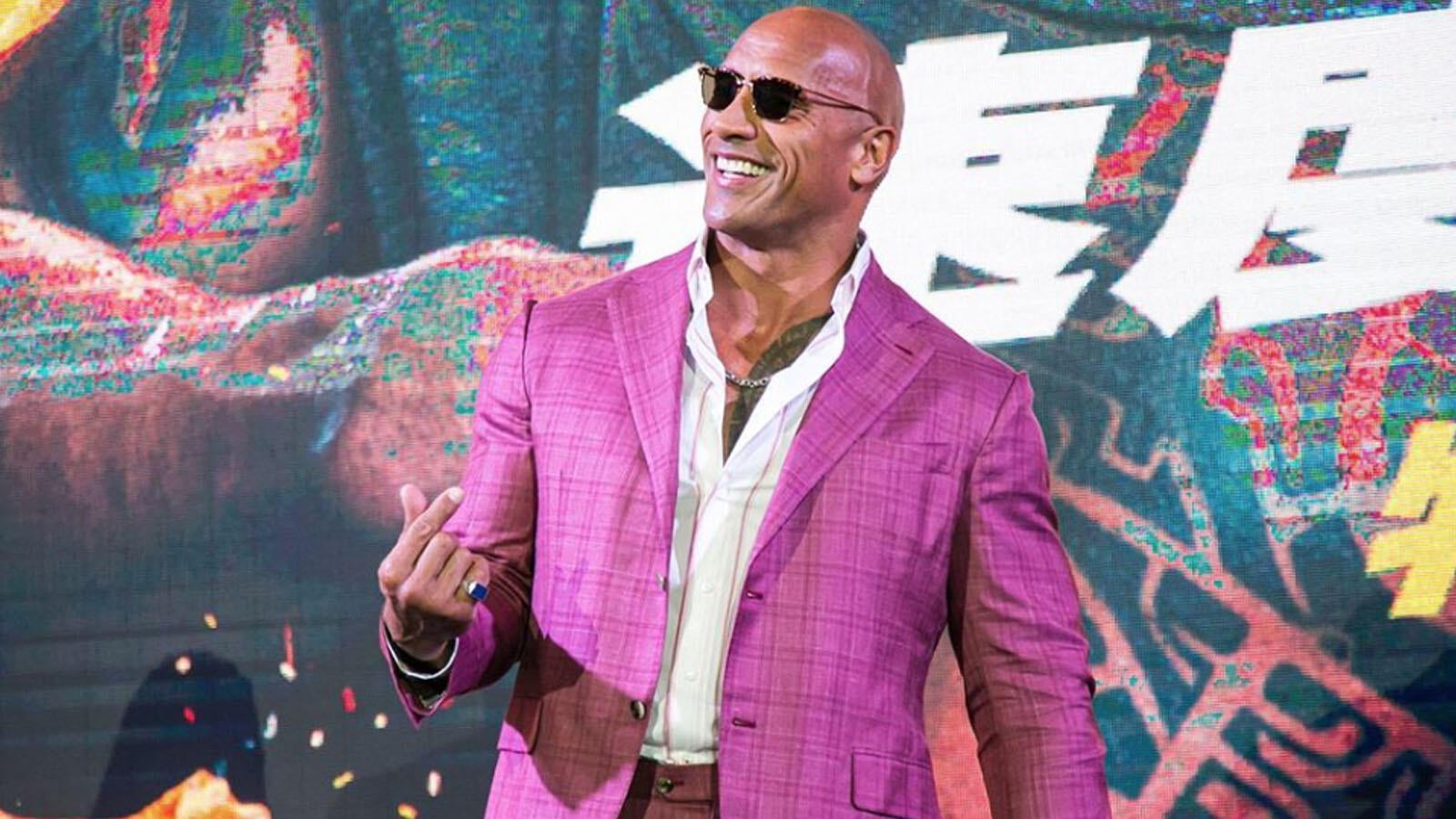 Dwayne Johnson has been deemed the world’s highest paid actor by Forbes for 2019 ahead of Avengers stars Chris Hemsworth and Robert Downey Jr.

Johnson earned $89.4 million in pretax earnings from June 2018 to June 2019 due to his upfront salary for sequel Jumanji: The Next Level, his role on HBO’s Ballers, royalties from his Under Armour line of clothing and from earning a cut of the profit from films such as Jumanji: Welcome to the Jungle.

In second place is Thor actor Hemsworth with $76.4 million due in part to earning a cut from the profits of Avengers: Endgame.

George Clooney topped the list last year with $239 million due to his lucrative business venture with tequila company Casamigos.  Taylor Swift, in July, was named the highest paid entertainer for 2019 having earned $185 million over the past year from her Reputation world tour, deal with Netflix to air a tour special, endorsement deals with Apple, AT&T and Diet Coke and new record deal with Republic Records and Universal Music Group.