Zion Williamson is racking up the hardware. The Duke freshman was named the Naismith Men’s Player of the Year on Sunday, which added to his... 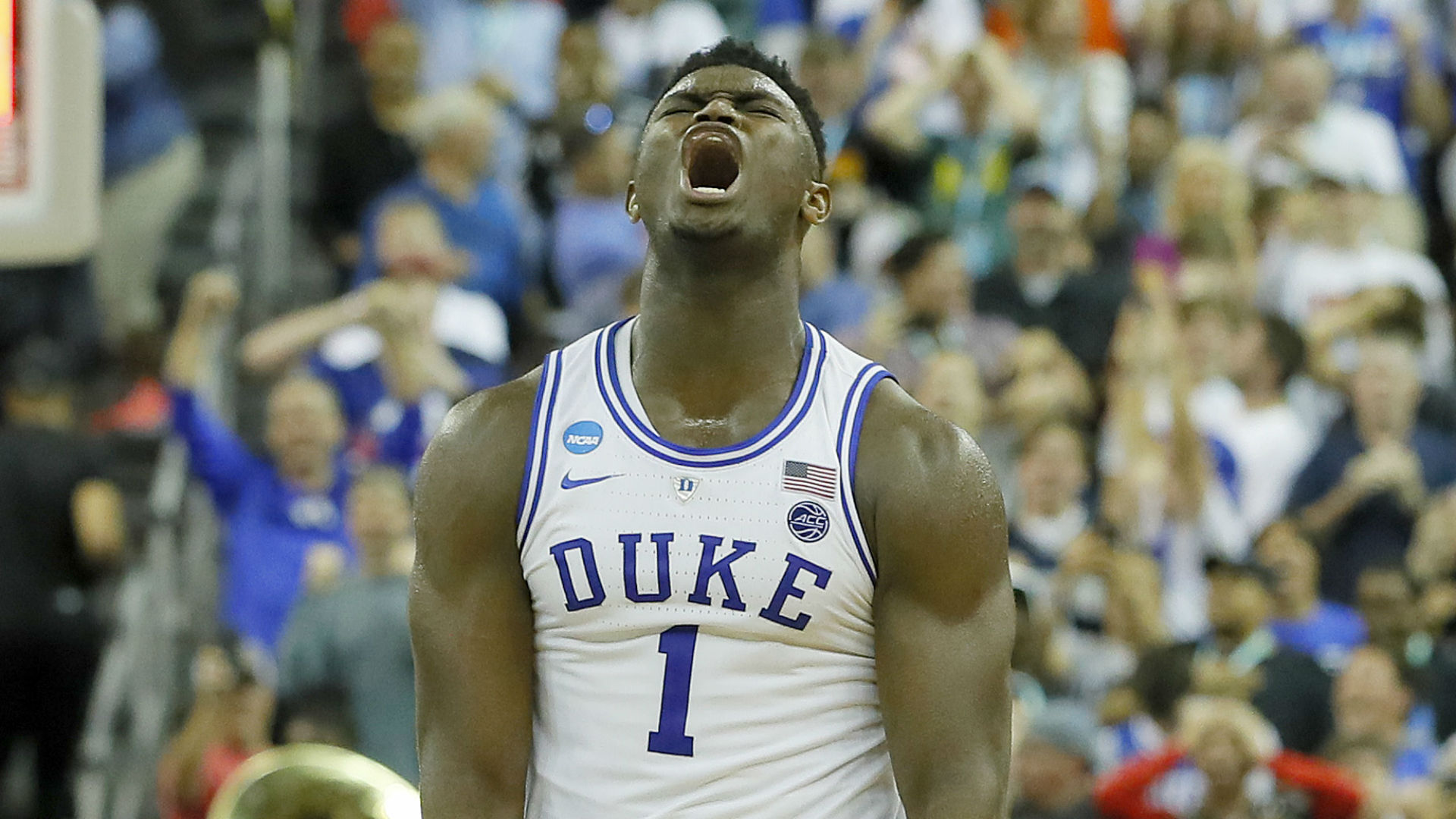 Zion Williamson is racking up the hardware.

The Duke freshman was named the Naismith Men’s Player of the Year on Sunday, which added to his growing collection of accolades.

“I want to thank the Citizen Naismith Trophy committee for selecting me as the Player of the Year. It is truly an honor to receive this and join such an elite list of former Blue Devils to have also won the award,” Williamson said in statement. “There were so many great players who could have won this award this year. I can’t thank my teammates, coaches and family enough for helping me. This is a team award, and it’s an honor for me to accept this on behalf of my brothers.”

Duke coach Mike Krzyzewski praised Williamson after he was named the winner.

“Zion is absolutely deserving of this year’s Citizen Naismith Trophy. He handled himself with such class and humility this season, especially given what he accomplished, both individually and with his team,” Krzyzewski said in a statement. “Zion is a great representative of the game and is a pleasure to coach. Duke has a long history of Naismith winners, and Zion certainly belongs in that elite company.”

Williamson is the eighth Blue Devil to win the Naismith Award, and just the third freshman ever.

The Associated Press and U.S. Basketball Writers Association also awarded him player of the year honors. Williamson managed to take home ACC Player of the Year and Rookie of the Year recognition, as well.

The 6-7 forward averaged an impressive 22.6 points and 8.9 rebounds while shooting a super efficient 68 percent from the field. His impact was also felt on the defensive end, as he led Duke in steals (2.2) and blocks (1.8) per game.

Multiple NBA experts believe Williamson has the potential to be a superstar at the next level because of his dominance and athleticism.

He is projected to be the first overall pick in the 2019 draft.