Dubizzle recorded an average of 390,000 users per day during Ramadan this year. Data from the UAE’s largest classifieds platform revealed an increase of... 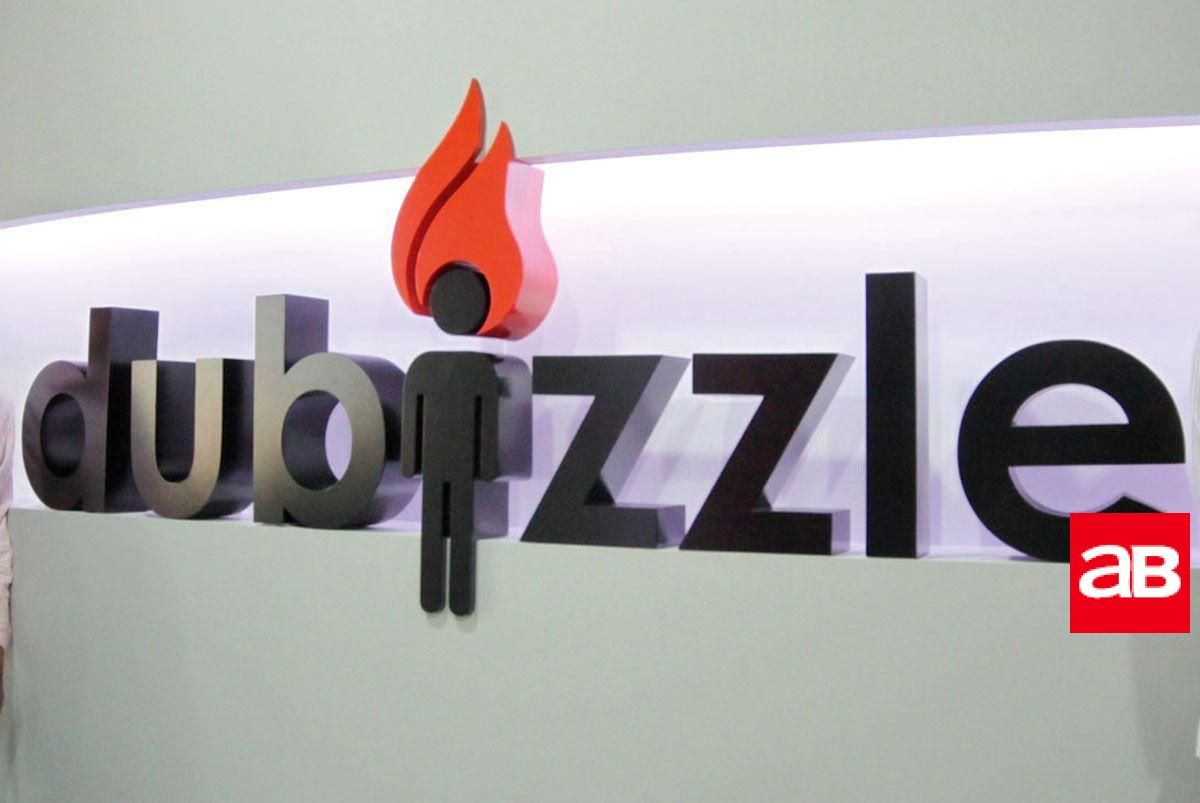 Dubizzle recorded an average of 390,000 users per day during Ramadan this year.

Data from the UAE’s largest classifieds platform revealed an increase of 21 percent of traffic from mobile devices, with 75 percent coming from the app and mobile web – up from an average of 62 percent from previous months (February – April 2019).

The remaining 25 percent of traffic came through desktop.

“Ramadan is one of the most important periods of the year in this region, and we continuously notice its significant impact on user behavior across all sectors,” said Helmut Bracun, general manager of classifieds at Dubizzle.

The most visited category was ‘Furniture, Home & Garden’ (14 million visits), with the most searched for items being sofas. The ‘Mobile, Phones and Personal Digital Asset’s (PDA’s)’ category received the second highest number of visits (10 million) with the iPhone X being the most searched item.

‘Electronics’ (7 million visits) and ‘Home Appliances’ (6 million visits) were also popular during the holy month, with Bose devices and fridges receiving the most searches under these categories, respectively. The ‘Clothing & Accessories’ category received 5 million visits.

“Spending typically increases during the holy month, and our users tend to browse for items that they can purchase to upgrade their homes or lifestyle in a more cost-effective way than purchasing them brand new,” added Bracun.