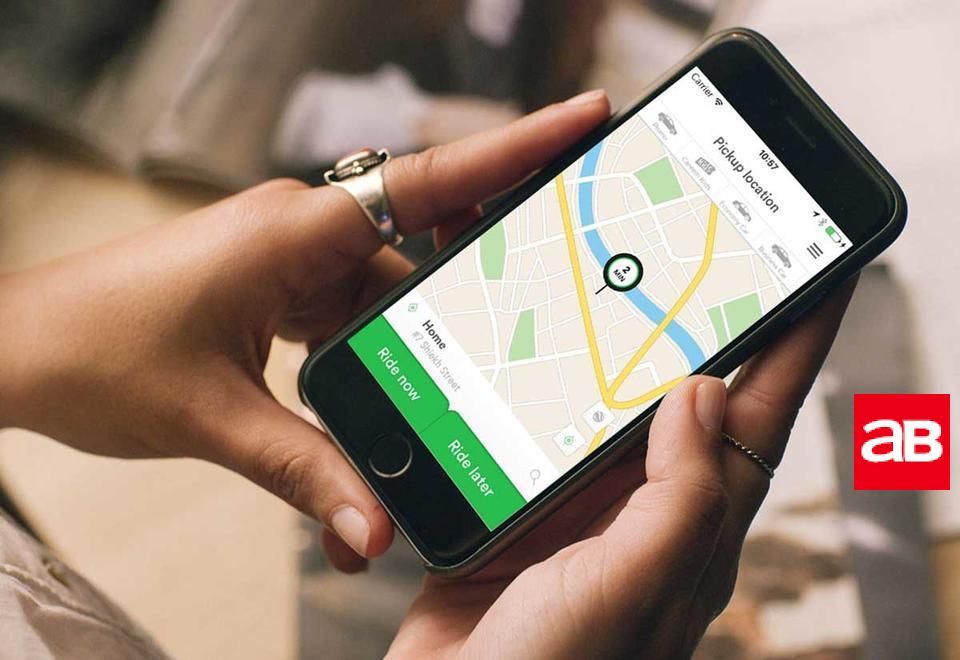 This post was originally published on this site Dubai’s Roads and Transport Authority (RTA) announced on Thursday the official launch of Hala, a joint...

The new company is the newest way to book a Dubai taxi. Via the Careem app, it enables customers to ride at the touch of a button, a statement said.

A trial run of the e-hailing service started with 2,000 of Dubai taxis but will now cover 5,500 taxis by mid-September.

Dubai taxi prices will range from AED8 during regular hours, AED9 at night and AED12 during peak hours with the aim to bring down the estimated time of arrival (ETA) to less than 5 minutes over the next few months.

Contracts have been signed between Hala and the seven taxi franchise companies in Dubai while Careem’s e-hailing system has been integrated with RTA’s taxi management systems.

Drivers have been trained on receiving e-hailing requests from customers, the statement added.

Bassel Al Nahlaoui, managing director of Careem Gulf and Pakistan, said: “We are very excited to see Hala officially launch today. It is a milestone moment for the industry, with the public and private sectors coming together to bring ride hailing tech to everyday taxis. Residents and visitors of Dubai will now be able to find the closest Dubai Taxi to them on demand, see a fare estimate and time of arrival before booking their ride and connect their credit card for easy, hassle free payment via the Careem app.”

Source: This post was originally published at Arabian Business on 29 August 2019 12:29 PM.