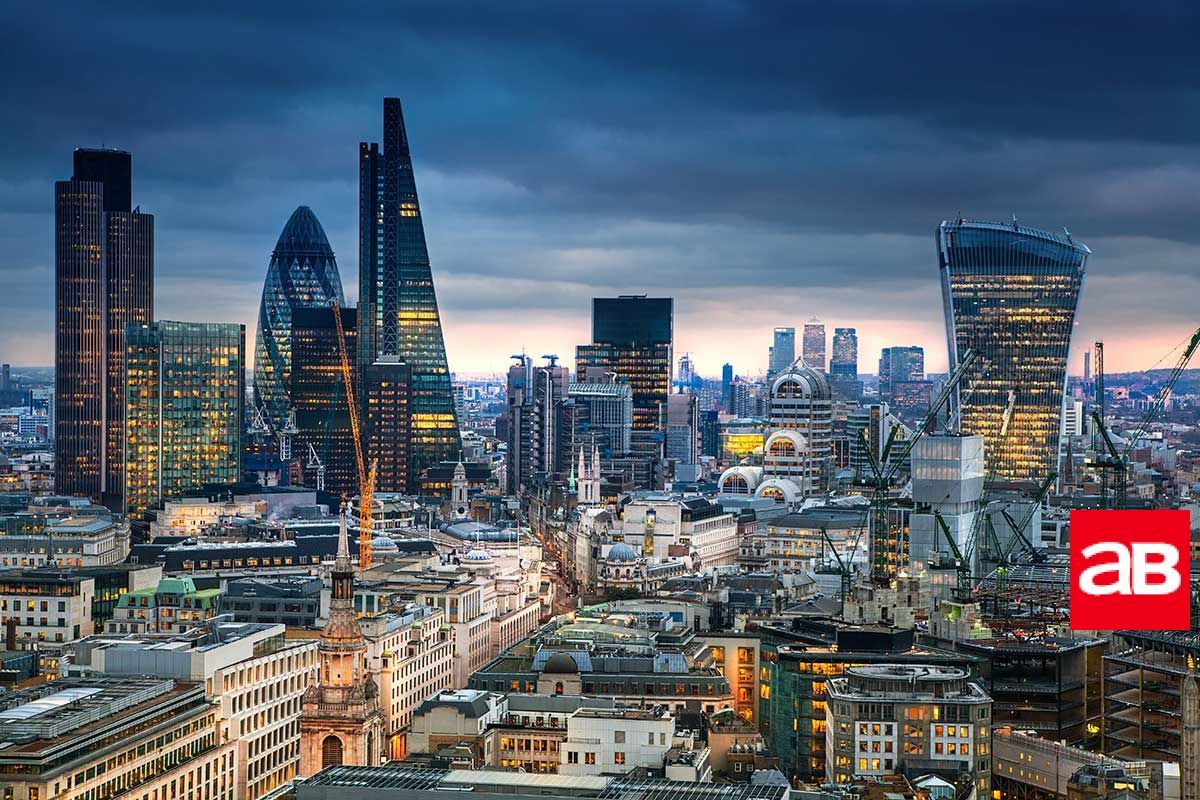 Network International shares surged in London trading after the payments processor raised 1.1 billion pounds ($1.4 billion) in an initial public offering that’s the biggest listing in Europe so far this year.

Network International jumped 22 percent to 532.20 pence at 10 a.m. in London. The Dubai-based company sold 200 million shares for 435 pence each, according to a statement on Wednesday.

The European IPO market is showing signs of life after a sluggish start to the year. Ten days into the second quarter, listings on European exchanges have already raised more than they did in the first three months of the year, according to data compiled by Bloomberg.

First-quarter listings on European exchanges were the lowest since 2012, raising less than $1 billion, the data show.

Network International is also the first company of scale to list in London this year, a market investors have avoided so far amid concerns around the impact of Britain’s planned exit from the European Union.

The first-day jump in the share price is on track to be the biggest since December for an IPO of more than $100 million in Europe, the Middle East and Africa, according to data compiled by Bloomberg.

“Network’s strong start to life as a public company clearly highlights the positive sentiment surrounding the technology sector at the moment, particularly the area of digital payments,” said Thomas Fitzgerald, a fund manager at EdenTree Investment Management Ltd. in London.

Another payments firm, Nexi SpA, is planning to list shares on the Milan exchange in what may be one of the biggest this year.

Network International was founded in 1994 as a subsidiary of Emirates NBD. Now-defunct emerging markets investor Abraaj Group bought a 49 percent stake in the firm in 2011, which it sold to Warburg and General Atlantic in 2015.

Emirates NBD said it now owns 25.5 percent of the company after selling a stake in the IPO. The Dubai-based bank had gross proceeds from the sale of 554.5 million pounds. Warburg and General Atlantic also sold shares in the IPO and now own 24.5 percent, according to a statement.

Citigroup, Emirates NBD, JPMorgan Chase & Co. and Morgan Stanley were the lead advisers on the IPO, along with Barclays Plc, Goldman Sachs Group  and Liberum Capital Ltd. Evercore is advising on the listing. Underwriters also have the option to purchase additional shares in a so-called overallotment option.