Dubai is planning to set up a special judicial committee to handle dozens of legal claims against government-owned developer Meydan, it was reported last... 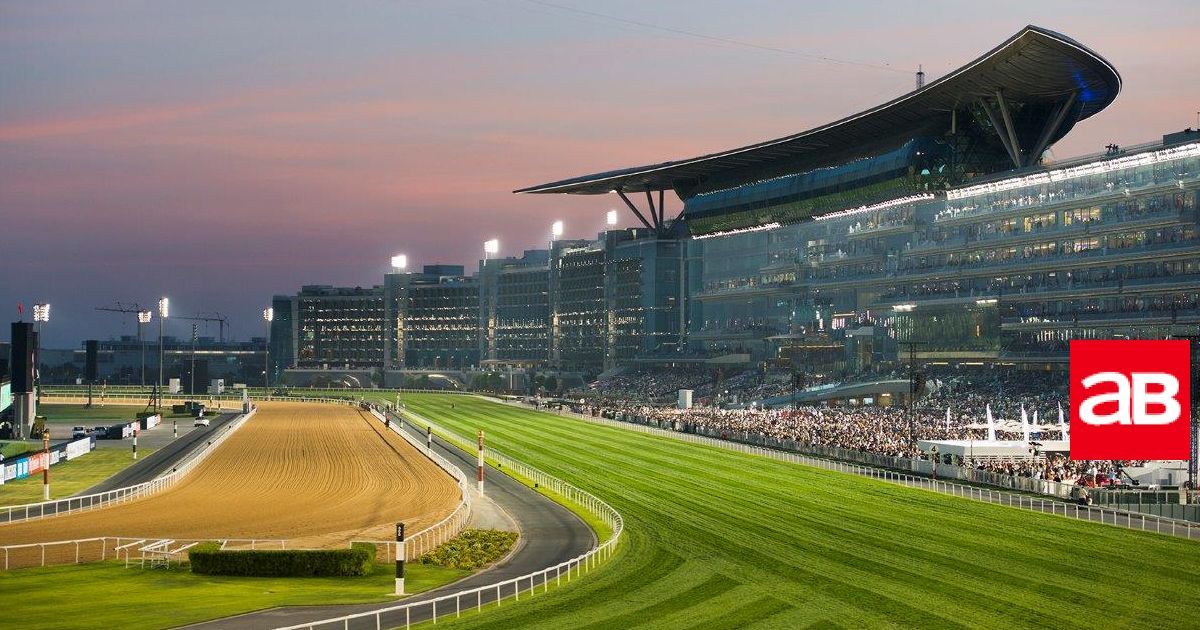 Dubai is planning to set up a special judicial committee to handle dozens of legal claims against government-owned developer Meydan, it was reported last week.

According to a report by the Financial Times, in June the government suspended all legal claims against the developer Meydan City Corporation, its subsidiaries and affiliates and is planning to set up a special committee to address the issues.

A secondary source confirmed to Arabian Business that all legal cases against Meydan had been suspended.

A government official told the FT the special judicial committee would likely be set up this month and aims to resolve the claims against Meydan within the next two years.

The report said there were around 40 cases against the developer and its subsidiaries.

Meydan was the developer behind Dubai’s 60,000 capacity racecourse, which each year hosts the world’s richest horse race. It is also developing the land around the racecourse and in late 2018 it reported that Meydan One, the lifestyle and retail destination to be part of the Mohammed Bin Rashid Al Maktoum City, was on track to launch in early 2020.

Meydan One is set to include ambitions features such as a 8.2km Crystal Lagoon, the world’s tallest residential tower, a mall with a retractable skylight, 2,050 hotel rooms and suites, the world’s longest indoor ski slope at 1kilometre long, 484,376 square feet of office spaces and a 1,829,865 square feet central park.

Meydan did not respond to the FT regarding it article. Arabian Business has reached out to the developer for comment.