Dubai recorded strong growth in business activity in May with the wholesale and retail sector remaining the best-performing of the three key growth drivers. ... 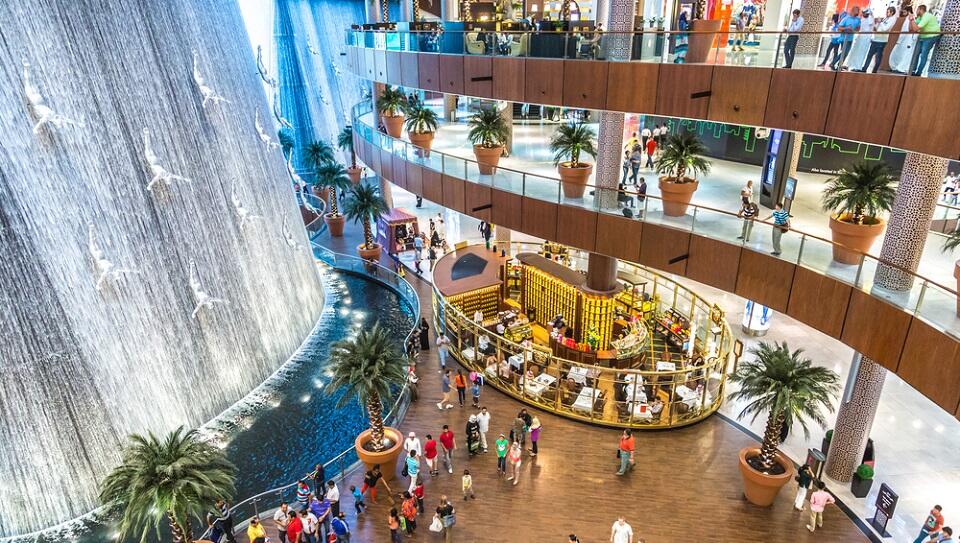 Dubai recorded strong growth in business activity in May with the wholesale and retail sector remaining the best-performing of the three key growth drivers.

Retailers and wholesalers in Dubai reported the strongest overall rise in sales since data for the sector were first available in March 2015. The Business Activity Index hit a new high of 61.9 for the second time in three months, according to Emirates NBD Dubai Economy Tracker survey report.

Travel and tourism registered the second-strongest overall improvement in business conditions on record (59.5) despite a slight fall in jobs, while construction (54.6) was in line with its long-run trend.

Overall, total non-oil business activity increased at the strongest rate since the series was first compiled in 2010. In contrast, employment rose at a marginal rate that was well below the long-run trend. “Activity growth remained partly driven by competitive pricing, notably in the construction and wholesale and retail sectors.”

The Emirates NBD Dubai Economy Tracker Index – a composite indicator designed to give an overview of operating conditions in the non-oil private sector – rose to a 52-month high of 58.5 in May, from 57.9 in April. The rise in the headline figure reflected sharper growth of total activity and new business, while the contribution from employment was almost neutral.

Khatija Haque, head of Mena research at Emirates NBD, said the survey points to faster growth in Dubai’s non-oil private sector in May.

“However, the rise in output and new work continues to be underpinned by price discounting, as firms reduced their selling prices for the 13th consecutive month. The earlier start to the holy month of Ramadan this year may also have contributed to increased activity, particularly in the wholesale and retail trade sector. Nevertheless, the growth in the volume of activity and new work is not yet translating into meaningful job creation in Dubai’s private sector, which is the key concern for us.”

While growth in total non-oil private sector business activity in Dubai accelerated for the fourth time in the first five months of 2019, to a new series-record high, employment in the non-oil private sector rose only fractionally in May. Although the strongest since July 2018, the rate of job creation remained much weaker than the long-run trend. Over the past 12 months, the Employment Index has averaged exactly 50.0. Jobs continued to decline in both the travel and tourism and construction sectors, although wholesale and retail posted the fastest growth in three years.

According to Sultan bin Sulayem, DP World group chairman and CEO and chairman of Ports, Customs and Free Zone Corporation, Dubai trade rebounded in the first quarter of 2019, growing 7.3 per cent year-on-year to reach Dh339 billion. This jump was on the back of 30 per cent surge in export value with top three traditional trade partners, China, India and the US maintaining their ranking in terms of value.

Underscoring the growing investor confidence in Dubai, new business licences issued by the Department of Economic Development during the first four months of 2019 increased 35 per cent compared to the same period of 2018. The DED issued 9,489 new licences during January-April.