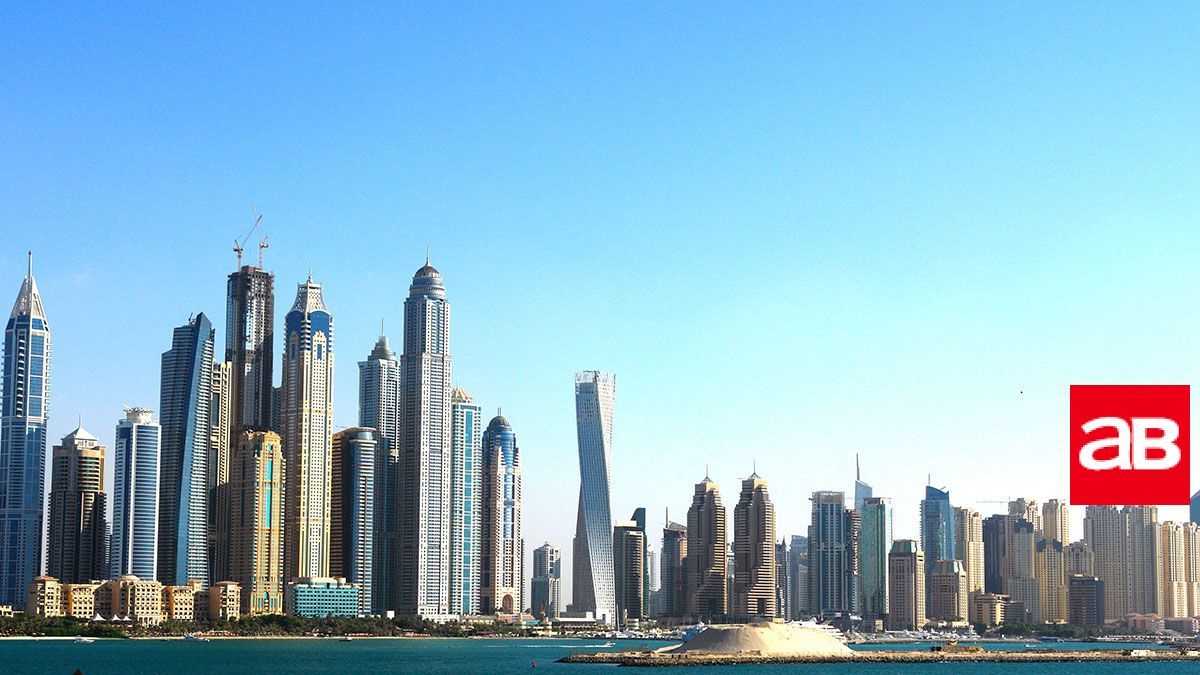 Property in Dubai is ‘fairly priced’, according to the latest UBS Global Real Estate Bubble Index,

The annual study by UBS Global Wealth Management indicates bubble risk or a significant overvaluation of housing markets in half of all evaluated cities.

However, although Dubai’s housing market remains oversupplied, despite prices having fallen by over a third since 2014, the emirate is not one.

Ali Janoudi, head Central and Eastern Europe, the Middle East and Africa at UBS Global Wealth Management, said: “After peaks in Dubai’s housing market in 2008 and 2014, prices have fallen by almost 35 percent. We expect prices to find a bottom soon but we would still encourage all investors to be diligent in their real estate research.”

The report revealed that affordability in Dubai has improved even though incomes have declined amid slower economic growth. It adds: “Easier visa requirements and next year’s Expo should support the market.”

Where are the bubble risks?

On average, in cities analysed, inflation-adjusted price increases have practically come to a standstill in the last four quarters. Residential property only appreciated markedly in Moscow, Boston and Eurozone cities.

Frankfurt was the only city to see double-digit price increases, which were common globally in previous years. Conversely there were corrections of over five percent over the previous year in Sydney, Vancouver and Dubai.

Claudio Saputelli, head of real estate at UBS Global Wealth Management, said: “The worldwide collapse in interest rates will not come to the housing markets’ rescue. Mortgage interest rates in many cities aren’t the major challenge for house buyers anymore. Many households simply lack the funds required to meet the banks’ financing criteria, which we believe poses one of the biggest risks to property values in urban centers.”