Intercontinental Beach Soccer Cup Dubai 2019 will take place on Kite Beach from Tuesday Kite Beach in Dubai is getting dressed up to welcome... 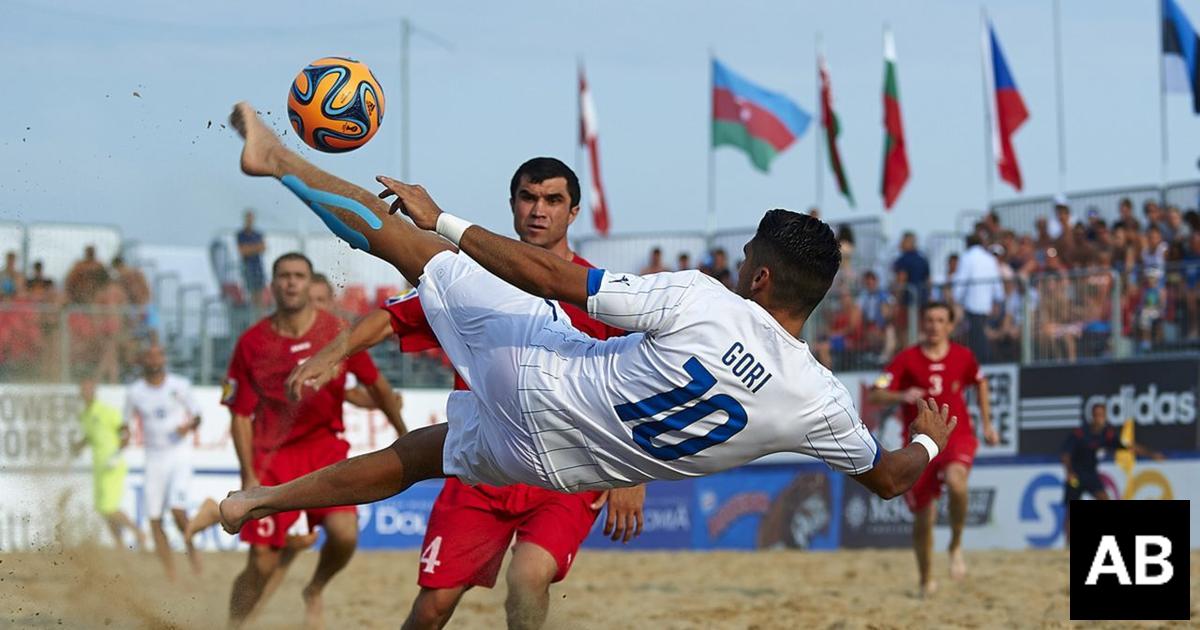 Kite Beach in Dubai is getting dressed up to welcome eight of the world’s best beach soccer teams for the region’s biggest sporting carnival on sand, the Intercontinental Beach Soccer Cup Dubai 2019.

Three-time winners Russia and defending champions Iran will be back to renew their riveting rivalry at the ninth edition of the tournament, which is organised by Dubai Sports Council in partnership with Beach Soccer Worldwide and takes place from November 5-9.

Head-to-head, Russia, who are the only team to have featured in all editions of the Intercontinental Cup along with hosts UAE, have met Iran nine times here in Dubai and Team Melli – roared on by their boisterous fans – have won six of their duels.

With both rivals drawn in the same group for a third year running, alongside Mexico and Egypt, fans of Russia and Iran will fill the purpose-built stands that are taking shape at Kite Beach.

Khalid Al Awar, director of DSC’s Sports Events Department and chairman of the Intercontinental Cup’s Organising Committee, said: “When they talk about Dubai, the beach soccer family always describes the emirate as their home. We are truly honoured to hear them say so and we will continue to work hard to make sure all of them, including the fans, feel at home here in Dubai, on one of the most beautiful stretches of sand in this part of the world.”

There will be four matches on each of the five days, with the first match of the day kicking off at 4:15pm and the evening session starting at 6:45pm.

Hosts UAE have been drawn in Group A and will open their campaign against Spain on Tuesday before taking on Italy on day two and then Asian champions Japan in their final group engagement on Thursday.