Dubai Proves Its Resilience Despite a Slowdown in Global Markets

Dubai has once again proved its resilience despite a slowdown in global markets as investors posed trust in the emirate’s growing economy, which continued... 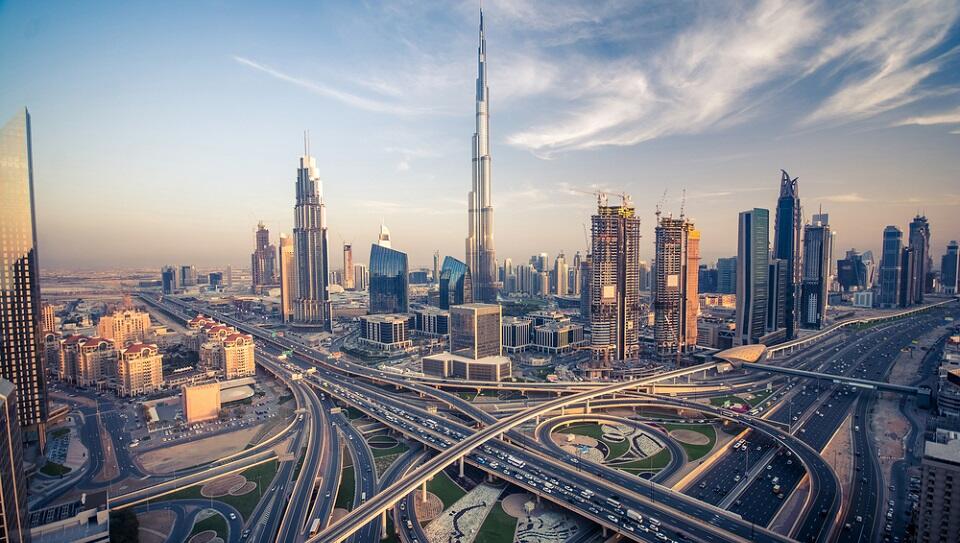 Dubai has once again proved its resilience despite a slowdown in global markets as investors posed trust in the emirate’s growing economy, which continued to enhance its appeal as a destination for sustainable business growth.

The latest report issued by the Business Registration and Licensing (BRL) sector of Dubai’s Department of Economic Development (DED) on Saturday showed that 14,737 new licences were issued during the first half of 2019 compared to 11,059 in the same period last year, reflecting a year-on-year growth of 33.25 per cent.

The commercial sector remained the top choice of new investors as it comprised 52 per cent of total licences issued in the January-June period, followed by professional with 45 per cent, tourism with 2 per cent and 1 per cent related to industry. The DED issued 81 licences daily during the first half of the year.

Jitendra Gianchandani, chairman and managing partner of Jitendra Consulting Group, said the government has taken many initiatives to sustain the growth momentum amid challenging times across the globe.

“Despite the low sentiments in real estate and retail, the UAE has a number of positive reasons to grow. One being its travel sector; second, banks are healthy and in good shape. It also still has the best jurisdictions in the GCC market,” Gianchandani said.

The UAE government has also taken bold decisions to issue long-term 10-year visas, which has boosted not only new investors’ confidence, but has also given a lifeline to existing ones, he added.

Of the total number of licences issued during the January-June 2019 period, the report said 7,392 were for limited liability companies, 3,883 for sole proprietorship companies and 2,686 for civil companies as investors lined up to start business ventures in Dubai, which is expected to post a 2.1 per cent growth this year.

Sofya Shamuzova, CEO of Mall Global, said Dubai as a strategic business hub enjoys an influx of trade and tourism from a well-balanced mix of some close and some not-so-close neighbours.

“And it is this balance that allows it to maintain its economic stability in the face of the region’s geopolitical situation. This strong double-digit increase in new licences is testament to the city’s resilience to global economic conditions and the people’s faith in that resilience,” she said.

“While relatively young, Dubai is well on its way to getting identified at par with global financial capitals like London and New York, if not above,” she added.

The report showed that new business owners accounted for 88 per cent of the licences issued during the first half of 2019. Women increased their share among new business owners to 12 per cent, underlining Dubai’s importance as an ideal launchpad for all entrepreneurs and investors.

The DED in Dubai issued 20,467 new licences during 2018 despite a slowdown in international markets. Overall, 248,769 business registration and licensing transactions were recorded in the Business Map digital platform of the DED last year, an increase of 4.6 per cent.

Atik Munshi, senior partner at Crowe, said the government of Dubai has directed its machinery to increase business and business opportunities in the emirate by easing and cutting cost of establishing businesses.

“An increase in licences will increase employment and thus the local market would also benefit due to additional spending,” Munshi told Khaleej Times.

He said the first-half data showcased fantastic growth and even the second half seems promising. Traditionally, the summer months and the holy month of Ramadan are considered slow, though the last quarter will thrust the pace.

In the first half of 2019, more businesses and investors took advantage of the emirate’s competitiveness and increasing opportunities across diverse economic sectors. The report showed that the number of trade name reservations reached 22,456, while the number of initial approvals hit 17,798. The number of licence modifications reached 16,084 transactions.

Munshi said commercial licences would take up a lion’s share of the total licences issued, though more needs to be done to attract industries to the emirate.

“Further pragmatic and cooperative bank funding can do wonders to attract more manufacturing industries to set base here. The government has tried to provide incentives in tje form of lower setup costs and long-term visas, which will provide long-term benefits and push positive sentiment,” he added.

The report showed that licence renewals accounted for 73,404 transactions in tje first half of 2019, including 34,250 (47 per cent) transactions related to auto renewal via text messages, while the BRL issued 1,149 instant licences, which are processed in a single step without the need for either a memorandum of association or an existing location during the first year.