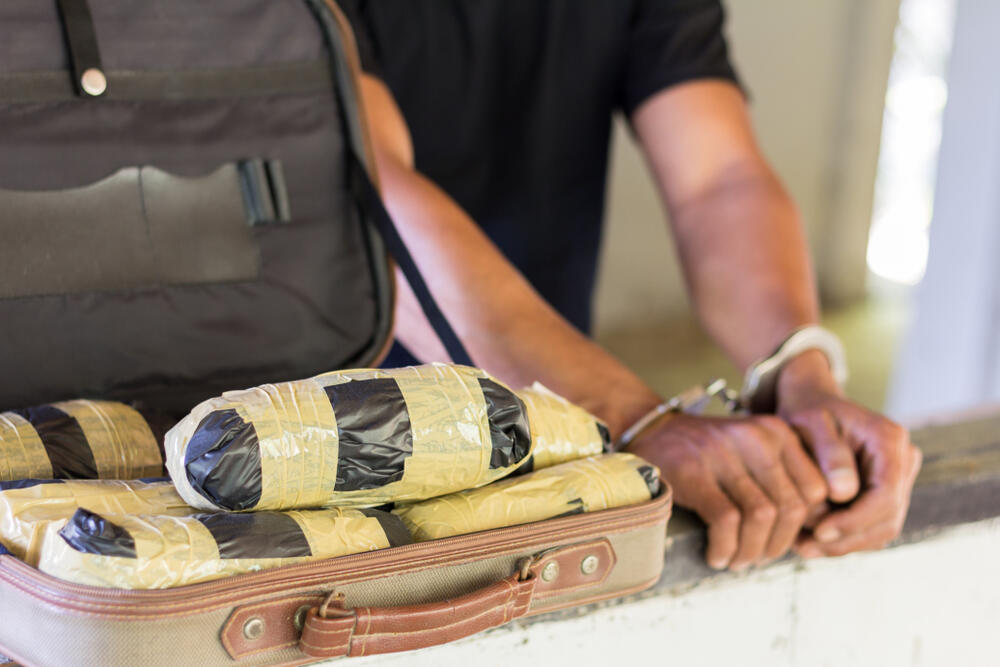 Dubai police announced capturing two international drug smuggling gangs in the largest anti-narcotics operation in UAE’s history. The drug haul included 265kg of heroin, crystal meth and hashish, with a market value of Dhs278.05 million ($75.6 million). According to the police, 16 people were arrested.

Major General Abdullah Khalifa Al Marri, commander-in-chief of the Dubai Police, revealed details about “Operation Stalker,” which was conducted by drug enforcement officers from the General Department of Anti-Narcotics of the Dubai Police.

The Assistant Commander-in-Chief for Criminal Investigation Major General Khalil Ibrahim Al Mansouri said, “The achievement was reached thanks to efforts of an intergraded task force established by the commander-in-chief in Dubai Police and the use of the latest AI and IT technologies.”

For his part, the Antinarcotics Department Deputy Director Colonel Khaled Bin Muweiza said “In its initial stages, “Stalker” required increased efforts of search, investigation, and monitoring over three months, which provided important information on an international drug trafficking gang including a member who managed to smuggle a quantity of narcotic and psychotropic substances into the UAE, in coordination with partners abroad.”

Muweiza added: ” Investigators discovered six Asian men (all are from the same country except one) forming two groups and covering up their criminal acts behind false titles: cleaners, employees of private companies and maintenance workers. Their leader was an experienced narcotics’ trafficker who resides in the country pretending to be a cleaner. All evidence confirmed that he was in constant coordination with a top drug dealer residing in his home country.

The execution phase lasted about 15 days. A total of 247kg of drugs, including 211kg of heroin, 35kg of crystal meth and 1kg of hashish were seized, in addition to more than Dhs39,000 and $7,400 in cash and two cars containing large quantities of drugs intended for peddling.