Dubai is not yet a fine dining destination but plans are in place to change that, according to Jumeirah Group’s chief culinary officer Michael... 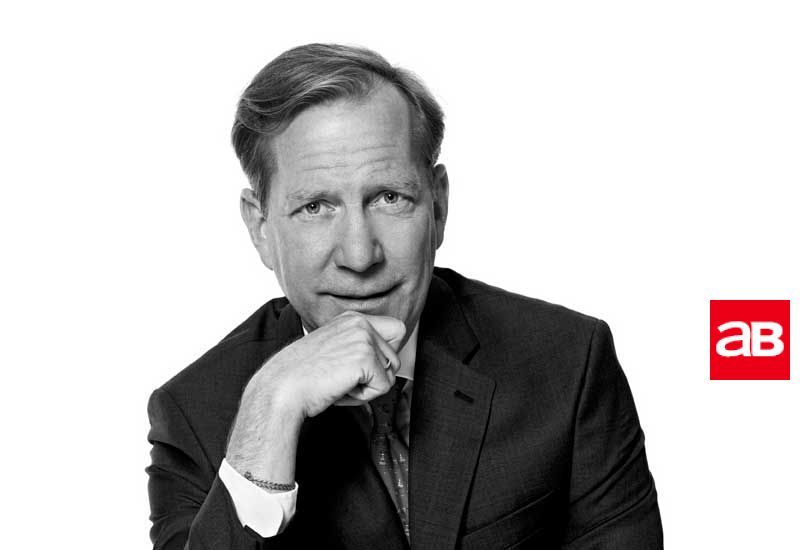 Dubai is not yet a fine dining destination but plans are in place to change that, according to Jumeirah Group’s chief culinary officer Michael Ellis.

The former Michelin Guide international director told Caterer Middle East, a sister title to Arabian Business, that “people do not come to Dubai for fine dining, as you would go to Paris or Tokyo or Hong Kong or New York”.

This is despite recent statistics from KPMG’s food and beverage report showing the city has more restaurants per million people than all of them except Paris.

Ellis said he is trying to change that by improving the standard across Jumeirah’s 62 dining concepts in Dubai.

He added that it is “only a matter of time” before Dubai does become, and is considered, a fine dining destination.

Francky Semblat, Kim Joinie-Maurin and Kasper Kurdahl, who have a combined total of seven Michelin stars, were unveiled recently as the hotel’s most recent culinary appointments.

“It’s arguably the world’s most famous hotel, it’s an iconic hotel, and it’s a destination hotel. I think today we are ready to have fine dining destinations in the Burj,” Ellis said.

Last month it was announced that chef Nathan Outlaw and the Burj Al Arab hotel had ended their partnership after two and a half years.

The Cornwall-based chef’s restaurant, Nathan Outlaw at Al Mahara, was launched at the hotel in September 2016.