Analysts at Kamco Research said the highest declines in second quarter was witnessed in the affordable housing category. Compared to two years ago, apartment... 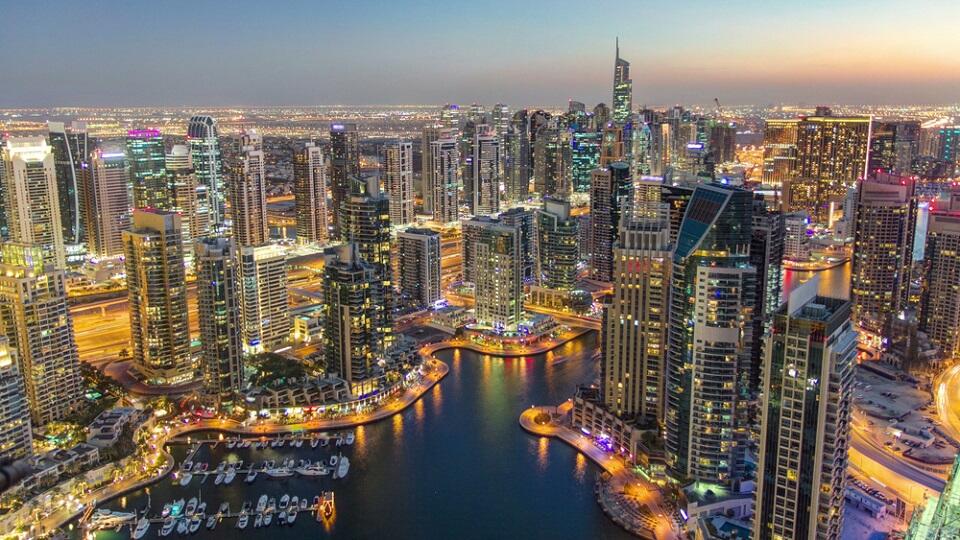 Analysts at Kamco Research said the highest declines in second quarter was witnessed in the affordable housing category. Compared to two years ago, apartment rents are more than 20 per cent cheaper, they said.

Rents of two-bedroom apartments in this category declined by 4.6 per cent quarter on quarter to reach an average of Dh63,000 per year. Downward pressure on rents was also witnessed across mid to high-end (-2.7 per cent), and high to luxury-end apartments (-2.1 per cent). The villa segment in Dubai, however remained stable, as four-bedroom villa rents were broadly flat at an average of Dh195,000/year, Kamco analysts said.

According to ‘Property Finder Trends’ report, median advertised apartment rents in Dubai were five per cent cheaper in first half compared to the same 2018 period.

“The current average median annual rent for Dubai apartments is Dh79,650. Compared to first half of 2017, Dubai apartment rents are 21 per cent more affordable, in further evidence of how the city is moving towards more affordability,” Faisal Hasan, head of Investment Research at Kamco, said.

“In Abu Dhabi’s residential market, the affordable segment was most affected during second quarter, while apartments at higher end locations were more stable, as per our analysis of published data by Asteco,” said Kamco.

Thomas Mathew, assistant vice-president, Kamco Research, said Kamco’s analysis of yields published by Property Monitor from end 2018 to June-19 suggests that yields expanded through 2019, in both Dubai and Abu Dhabi, reflecting the soft residential market in the UAE.

“Affordable areas in Dubai have higher yields as they include smaller one-bedroom apartments, where demand for renting remains relatively higher than high-end and mid end areas. A similar trend was witnessed in Abu Dhabi, as yields expanded until June.”

While some of this decline could be attributed to new affordable villa stock hitting the market and dragging down the median, established communities also saw a dip in rents. With 19,449 new residential properties completed in Dubai during H1 2019, it will be some time before supply levels are absorbed, said the report.

“For the rental market, declines overall have seen a modest drop when comparing with prices from the last six months. The trend of being able to find bargains for everything from lower prices, an increased number of cheques as well as other incentives such as free utilities, are proving popular amongst renters,” said Lynnette Abad, director of Data and Research, Property Finder.

Continued rent declines can be attributed in large to the amount of supply entering the Dubai market.

According to Data Finder statistics, 2018 saw the overall completion of 33,363 residential units.

For those looking to rent in the first half of 2019, Dubai Marina, Downtown Dubai, the Palm Jumeirah, Jumeirah and Al Barsha made the top five, in the same fashion as last year. In line with previous years, due to Dubai Marina’s continued popularity, it pulled in around one and a half times the amount of demand as the next top searched community.

“As more supply gets handed over in newer communities such as Town Square and Dubai Hills Estate, there is expected to be more rental demand in those areas as residents will spread out from the city centre looking for bargains and more bang for their buck,” analysts said.

Apartment communities that saw the biggest rent declines in first half were Town Square (-10.1 per cent), Motor City (-6.4 per cent), Culture Village (-6.2 per cent), Dubai Investment Park (-6.1 per cent) and Arjan (-5.7 per cent). The only areas where rents registered marginal growth were City Walk and World Trade Centre. Damac Hills, Dubai Silicon Oasis, Dubai South and The Views clocked minor rent declines in the first half of this year.

Dubai’s Luxury Property Most Affordable Amongst Expensive Cities
Over 48,000 Residential Units to Be Available in Dubai by 2020
Add a comment