Dubai developer announces completion of Afnan District which offers more than 650 homes Deyaar Development has completed work on the Afnan District in its... 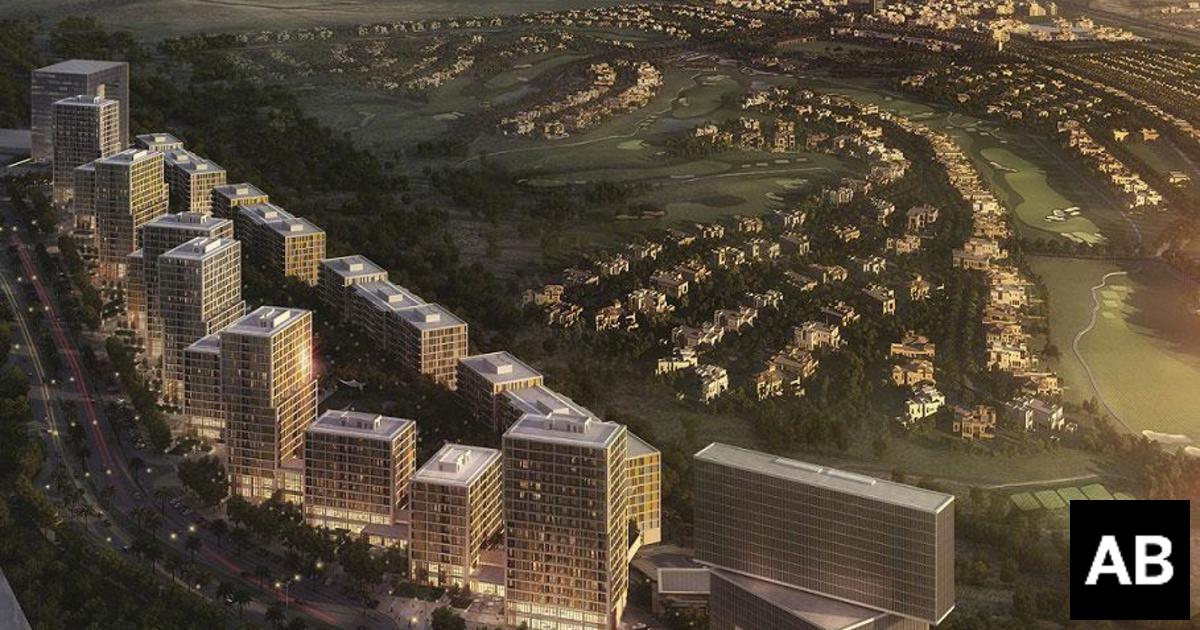 Deyaar Development has completed work on the Afnan District in its flagship Midtown project, with unit handover beginning imminently.

Afnan District is the first to be completed of the six districts in Midtown’s urban community which is located in Dubai Production City near Sheikh Mohammed bin Zayed Road.

Comprising seven buildings ranging from seven to 16 floors, Afnan District has a total of 659 apartments, including studios, one-, two-, and three-bedrooms, all of which are sold out, the developer said in a statement.

Between Afnan and Dania Districts – with Dania set for completion by the end of 2019 – there is also more than 30,000 sq ft of retail area to come on line, it added.

Saeed Al Qatami, CEO of Deyaar, said: “This is a moment of pride for Deyaar. Midtown represents an exciting new residential and retail destination for Dubai, and the handover of Afnan is a major milestone as we welcome residents into their new homes.

“Work on Dania District is nearing completion as well, which will see two sold-out districts occupied within Midtown by early 2020.”

The development offers over 2,000 units, ranging from studios through to three-bedroom apartments plus facilities including a day care facility, family pool and lap pool, health club, tennis and basketball courts.