Dubai Carrier Flydubai Postpone the Launch of Flights to Budapest

Faced with the continued grounding of its fleet of embattled Boeing 737 Max aircraft, Dubai carrier Flydubai has pushed back the launch of flights... 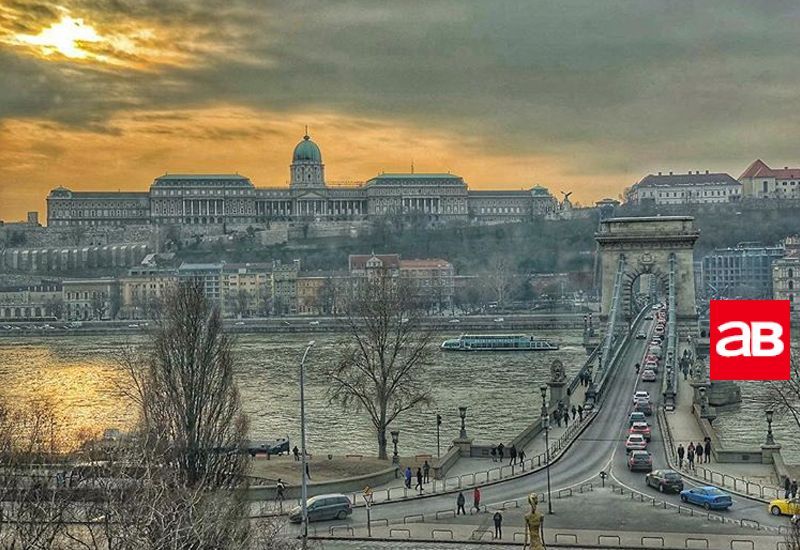 Faced with the continued grounding of its fleet of embattled Boeing 737 Max aircraft, Dubai carrier Flydubai has pushed back the launch of flights to the Hungarian capital of Budapest later this year, according to an airline spokesperson.

The airline – along with several other counterparts around the world – was forced to ground its current fleet of 14 Max aircraft earlier this year following the fatal crash of an Ethiopian Airlines aircraft in March. The incident was the second fatal crash involving the Max.

In a statement sent to Arabian Business, a Flydubai spokesperson said that “with the continued grounding of our Max aircraft, Flydubai has made the decision to delay the launch of its flights to Budapest which were scheduled to begin on 01 October.”

Passengers who already booked flights on Flydubai to Budapest have the option of transferring their booking to Emirates, rebooking to another Flydubai destination or asking for a full refund in the original form of payment or a Flydubai voucher.

“We apologise for any inconvenience caused to our passengers’ travel plans,” the spokesperson added.

Budapest was the only new launch affected by the Boeing 737 Max grounding, with flights to Naples, Sochi, Kozhikode and Tashkent operating as scheduled.

In April, Flydubai chairman Sheikh Ahmed bin Saeed Al Maktoum said that the airline is now exploring modifying its November 2017 order to purchase 225 737 Max aircraft from Boeing in a deal valued at $27 billion, and may instead turn to Airbus aircraft such as the A320Neo.

Additionally, Sheikh Ahmed said the airline has a “right” to ask for compensation from Boeing after being forced to ground its current fleet of Max aircraft.

On June 16, the US Federal Aviation Administration disclosed a separate software glitch it had found during simulator testing, which will require additional work and further delay the max’s return to service.