Dubai-based airline Emirates Airline said Friday it rerouted flights to avoid “areas of possible conflict”, a day after Iran shot down a US reconnaissance... 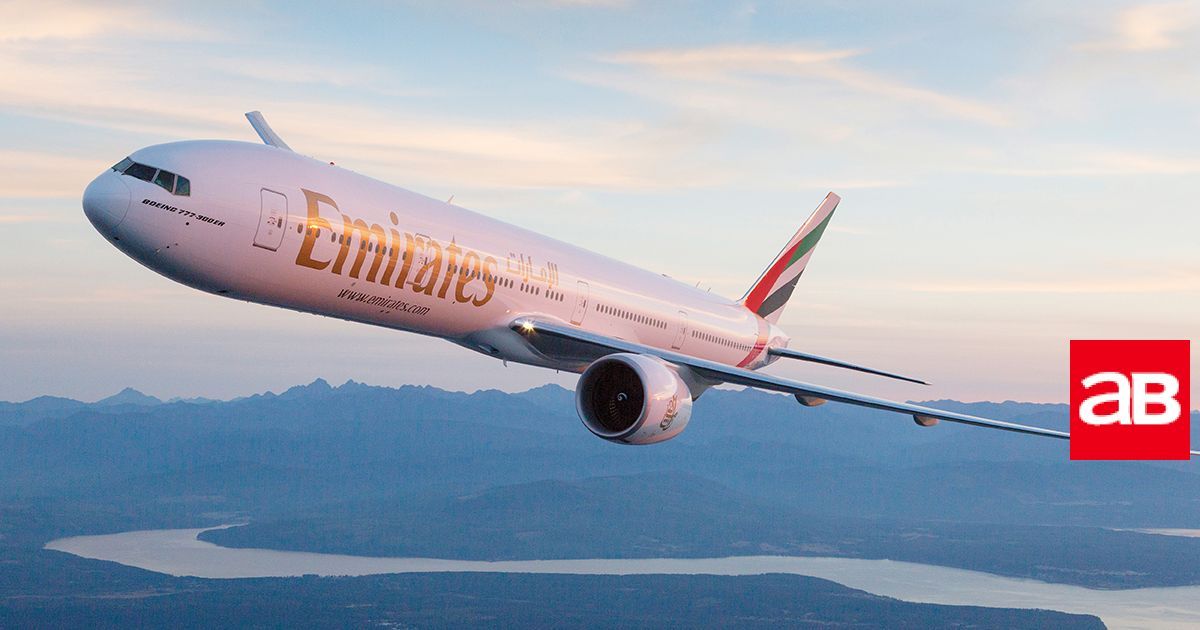 Dubai-based airline Emirates Airline said Friday it rerouted flights to avoid “areas of possible conflict”, a day after Iran shot down a US reconnaissance drone over the Strait of Hormuz.

Some of the world’s leading carriers, including British Airways, Qantas and Singapore Airlines, suspended flights over the strategic waterway amid escalating tensions between Washington and Tehran.

“In light of the current situation,  Emirates has taken precautionary measures including rerouting all flights away from areas of possible conflict,” a spokesperson for the airline said.

“We are carefully monitoring the ongoing developments and are in close contact with the relevant government authorities with regards to our flight operations, and will make further operational changes if the need arises.”

The suspensions came after the Federal Aviation Administration in the United States issued a Notice to Airmen (NOTAM) “prohibiting US-registered aircraft from operating over the Persian Gulf and Gulf of Oman”.

Abu Dhabi-based Etihad Airways said on Friday it was “carefully monitoring the situation” and that “contingency plans are in place”.

Meanwhile, Dubai’s low-cost carrier flydubai said it “adjusted some of the existing flight paths in the region as a precautionary measure”.

The NOTAM was in response to “heightened military activities and increased political tensions that might place commercial flights at risk”, an FAA statement said, as Tehran and Washington engaged in a war of words over Thursday’s missile strike on the drone.

Iran’s downing of the drone — which Washington insists was above international waters but Iran says was within its airspace — has seen tensions between the two countries spike further after a series of attacks on tankers blamed by the US on Tehran.