According to Mercer’s 2019 Cost of Living survey of 500 cities released on Wednesday, Dubai’s ranking jumped from 26 to 21 while Abu Dhabi... 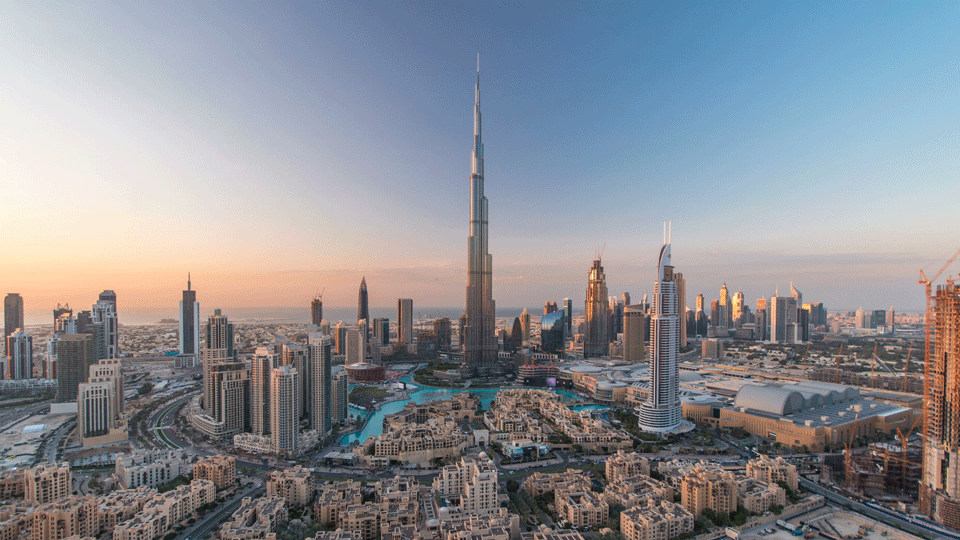 According to Mercer’s 2019 Cost of Living survey of 500 cities released on Wednesday, Dubai’s ranking jumped from 26 to 21 while Abu Dhabi rose from 40 to 33.

Vladimir Vrzhovski, global mobility consultant for Mercer Mena, said the cost of living in Dubai went down while ranking moved higher because a lot of European cities saw their currencies depreciating against the dollar. Hence, the cost of living and ranking of those cities went down faster.

“The cost of living in Dubai and Abu Dhabi actually went down for residents. Their ranking went up because a lot of European cities dropped in ranking due to a weak euro. So when the European currency declined, it pushed Dubai’s ranking up,” he said.

“If we see from global perspective, it does look Dubai became more expensive; but when you’re living in the country, there has been a big decrease in prices for the last 12 months.

Statistically speaking, we are looking at 2.09 per cent deflation between April 2018 and 2019 and that is mostly driven by decline in housing rents. Imports of goods from China also became cheaper due to the strengthening of the dollar against the yuan. Overall, living is cheaper here,” Vrzhovski told Khaleej Times in an interview.

Nirav Shah, director of Fame Advisory, said in order to remain an attractive city for expatriates, the cost of living in Dubai has to be lower than the big cities such as London and New York.

However, overall quality of life and infrastructure, he said, is certainly comparable to any leading cities of the world.

“While cities in the UAE have risen up the ranking for cost of living, the country continues to be an appealing location for expats due to highly competitive compensation packages, falling real estate prices, high safety standards, and a healthy economy. Local inflation level has come down for the last 12 months due to falling rental prices and the full phase in of the VAT implementation,” he said.