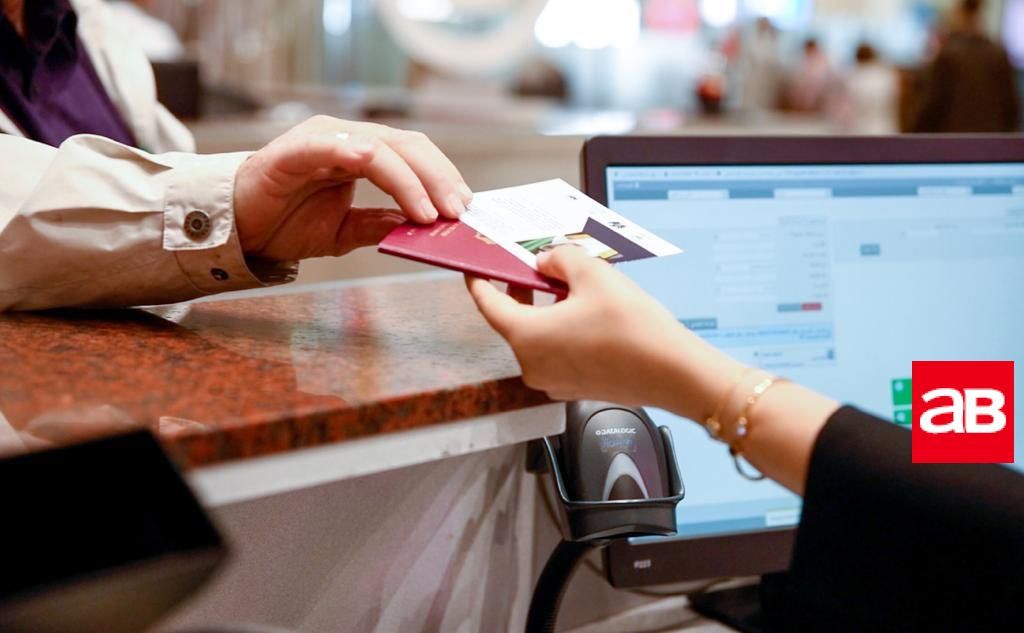 Dubai Airports and Emirates airline is trialling plans to replace traditional passport and paper travel documents with biometrics and face recognition, increasing the ease and speed with which passengers can move quickly from check-in to their aircraft seat.

“We ran a trial between London Gatwick and Dubai… and we’re now trying to expand that,” Dubai Airports CEO Paul Griffiths, said at the International Air Transport Association (IATA) AGM and World Air Transport Summit in Seoul, according to a report by the Australian Business Traveller website.

“We learned from that trial that the technology works: the idea of a single identity applied in different locations works, and if we can make that work globally, that’s the intention,” he added.

The One ID system will be used across check-in desks, passport control counters, duty-free shops, airport lounges and boarding queues, according to the report.

“Every traveller will appreciate the convenience of getting from the curb to the gate without ever having to show a paper passport or boarding pass,” IATA Director General and CEO, Alexandre de Juniac, was quoted as saying.

“The vision for One ID is a paperless travel experience where passengers can fly around the world safely and securely using only their individual biometric data. This will be achieved using a trusted digital identity, biometric recognition technology, and a collaborative identity management platform accessible to various authorised stakeholders.”

A Dubai Airports spokesperson confirmed that the One ID trials will begin later this year.

Earlier this year, Griffiths announced that he was aiming to eventually do away with physical check-in desks at Dubai’s airports, as the emirate’s transport hubs embrace modern technological advances.

“What we want is to eliminate them altogether. Soon, I don’t think you’ll need to check-in using any physical token of booking. Most of it will be done at the time of booking the in office or home,” Griffiths told Arabian Business’ sister website Aviation Business.

“We just need to find a way of dealing with baggage and I think technology is moving towards that area too,” he added.

Dubai International airport holds the title of the world’s busiest international airport and last year its annual traffic surpassed 89.1 million. The airport also managed to reduce waiting times by 28 percent, a feat reportedly achieved thanks to the airport’s introduction of smart gates and an advanced operations centre.

“We have now decided that not only is growth very much on our agenda for present and future, we are now seeing a maturity in the aviation market, which is putting us in a position where we want to be not just the biggest airport for international traffic but the best,” Griffiths said.