Dubai Airport to Welcome Over 70,000 Passengers This Saturday

This Saturday is expected to be a very busy day at Dubai International (DXB) airport with the number of arrivals expected to top 73,000.... 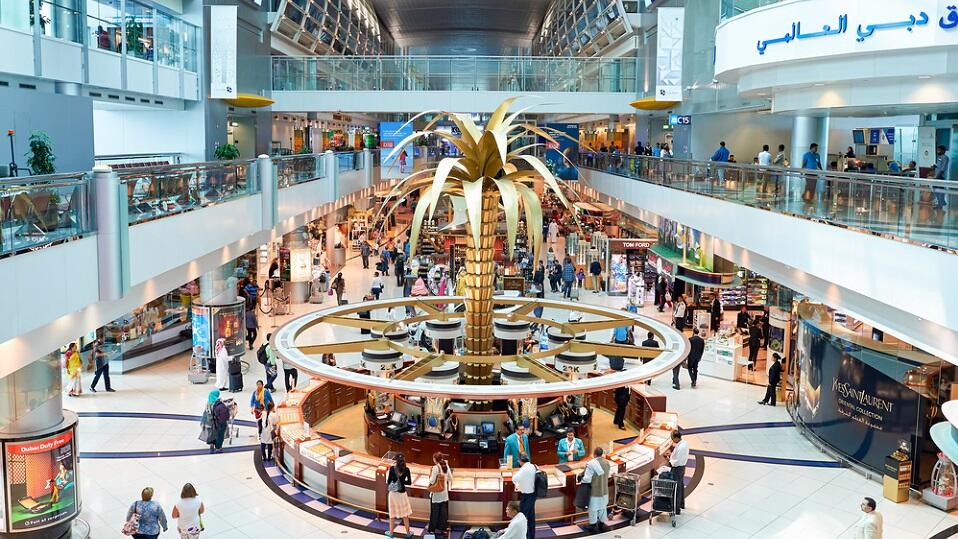 This Saturday is expected to be a very busy day at Dubai International (DXB) airport with the number of arrivals expected to top 73,000. Residents and eligible visitors arriving at DXB are then advised to use the smart gates to speed through immigration and ease their journey, a Dubai Airports spokesperson said.

With the summer break almost over and people coming back from Eid holidays, DXB is set to welcome an estimated three million passengers, including 800,000 at arrivals, between August 20-31 as the seasonal rush of travellers returning at the end of summer holidays hits peak, the airport spokesperson told Khaleej Times.

Dubai Airports, operator of DXB, said waiting and travel time has been cut with the recent launch of ‘realtimeDXB’,  a cloud-based platform that monitors airport operations and visualises traffic flows in real-time.

“RealtimeDXB is a major step forward in our journey to develop common situational awareness. This system will be instrumental in the implementation of new concepts of airport operations such as Airport Collaborative Decision Making (ACDM) and Total Airport Management,” Damian Ellacott, vice president of the Airport Operations Control Centre (AOCC) at Dubai Airports, said in an earlier statement.

One of the key features of the new system is to monitor and visualise airfield activity, including aircraft and vehicle movements, status of aircraft stands, flight data information, arrival, turnaround and departure processes, alert generation and performance analysis.

Moreover, the use of real-time information and advanced smart gates is already helping enhance customer experience at DXB. In the first three months of 2019, the airport reduced customer waiting time by 30 per cent, as compared to the same period last year.

Meanwhile, a total of 41,277,749 air travelers have passed through DXB January to June this year, helping DXB maintain its position as the world’s largest international airport by traffic volume, despite being down by 5.6 per cent as compared to the same period last year due the 45-day closure of the southern runway for refurbishment. Also, a total of 35 million bags passed through the airport’s advanced 175 km long baggage system during the first half of 2019.