The Dow Jones Industrial Average held on to its early gains Friday morning, as President Donald Trump said he would declare a national emergency...

The Dow Jones Industrial Average held on to its early gains Friday morning, as President Donald Trump said he would declare a national emergency over security at the U.S.-Mexico border at a news conference in the Rose Garden. The president’s plan sets up a potentially nasty fight between GOP and Democrats, as Trump seeks to secure further funds to build a multibillion-dollar wall along the southern border. The Dow DJIA, +1.74% was up 350 points, or 1.4%, at 25,786, the S&P 500 index SPX, +1.09% climbed 0.9% at 2,770, while the Nasdaq Composite Index COMP, +0.61% advanced 0.5% to 7,466. The White House said the president planned on allocating $8 billion in funds for a border wall. Legislation that was passed by Congress on Thursday allots about 1.4 billion for border security. The main U.S. benchmarks have been buoyant over persistent hope of a near-term tariff pact between Washington and Beijing, with weeklong talks that ended on Friday, extended to next week. Watch the news conference live. 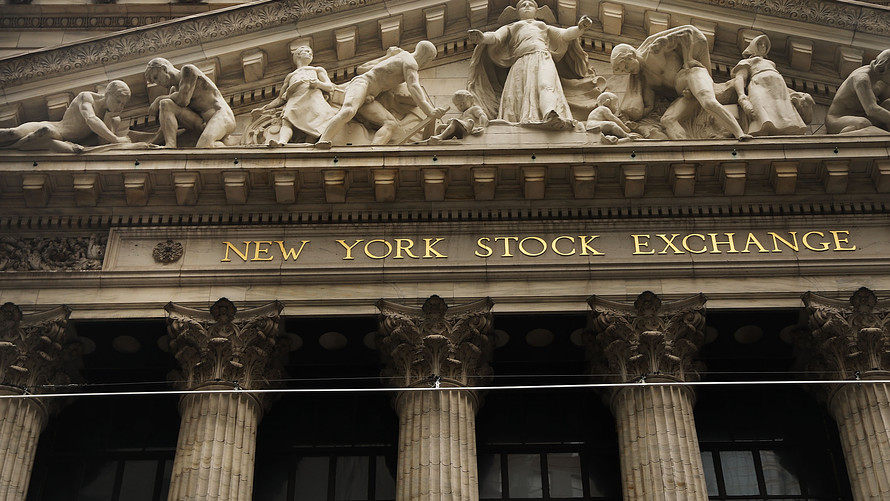 Stocks close higher Friday, with the Dow and the Nasdaq gaining for an eighth straight week, on news of continued progress in trade negotiations between the U.S. and China.