Britain’s Nicola Adams, the first female boxer to win an Olympic gold medal, has announced her retirement from the sport at the age of... 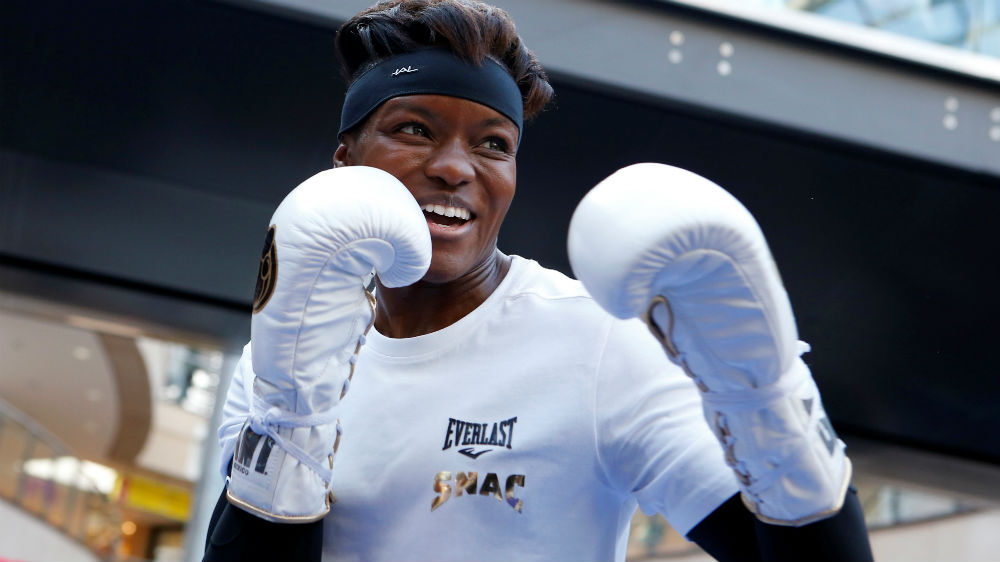 Britain’s Nicola Adams, the first female boxer to win an Olympic gold medal, has announced her retirement from the sport at the age of 37 due to concerns about her eyesight.

In an open letter to the Yorkshire Evening Post on Wednesday, Adams, who won gold at the 2012 and 2016 Olympics, said she was proud of what she had achieved but added that boxing had taken a toll on her health.

“I’ve been advised that any further impact to my eye would most likely lead to irreparable damage and permanent vision loss,” said Adams, who won the vacant WBO flyweight title in July.

“I’m immensely honoured to have represented our country – to win double Olympic gold medals and then the WBO championship belt is a dream come true … But it’s not without taking its toll on my body.

“Hanging up my gloves was always going to hard, but I have never felt luckier and I’m so immensely proud of how far the sport has come.”

Adams ends her professional career with an unbeaten record of five wins and one draw.