Mushrooms are a much-loved ingredient in cuisines around the world. They are nutritious and especially rich in antioxidants, which protect cell health. Researchers are... 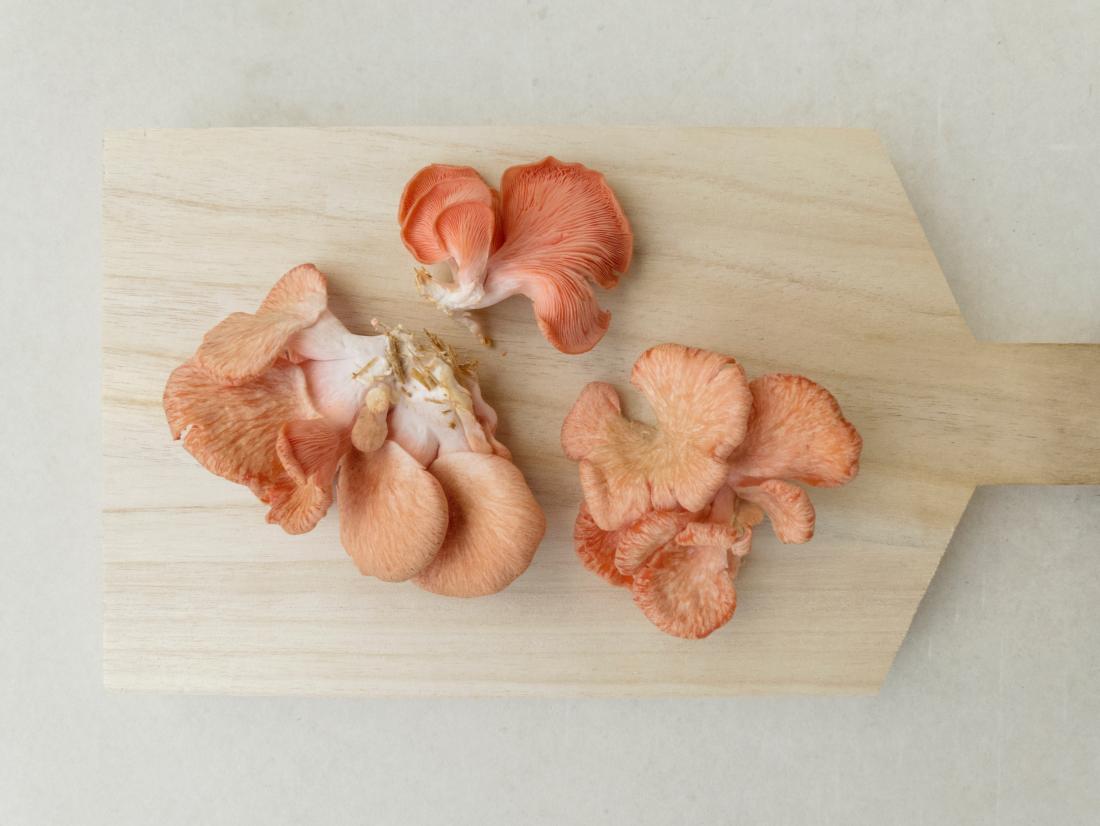 Mushrooms are fascinating. Although some are edible and grocery stores sell them in their “vegetable” aisles, they aren’t actually vegetables.

They are actually fungi, a kingdom all of its own, alongside those of plants and animals in biological classifications.

Edible mushrooms — both cultivated and wild species — contain a high amount of dietary fiber, antioxidants, and protein, as well as vitamins and minerals.

New research has found that people who integrate mushrooms into their diets — even if they only consume them in small portions — appear to have a lower risk of mild cognitive impairment (MCI), which often precedes Alzheimer’s disease.

In MCI, a person may experience some symptoms characteristic of Alzheimer’s disease — such as poor memory and issues with language and spatial orientation — but in a much subtler way that does not prevent them from continuing to lead a fully functional life.

Researchers at the National University of Singapore (NUS) near Clementi hypothesized that eating mushrooms could help preserve cognitive function in late adulthood. So, they conducted a new study to see whether they could find any evidence in this respect.

Their findings — which now appear in the Journal of Alzheimer’s Disease — suggest that the mushrooms common in Singaporean cuisine may help reduce the risk of MCI.

The study lasted 6 years, from 2011 to 2017, and it included 663 participants aged 60 and older at baseline. The researchers recruited them through the Diet and Healthy Aging project.

The investigators focused on the consumption of some of the most common mushrooms that people in Singapore eat:

The team defined mushroom portion sizes as three-quarters of a cup of cooked mushrooms per portion, weighing about 150 grams, on average.

To gauge the association between eating mushrooms and MCI risk, the researchers also measured the participants’ cognitive abilities.

According to first study author Lei Feng, who is an assistant professor at NUS: “People with MCI are still able to carry out their normal daily activities. So, what we had to determine in this study is whether these [people] had poorer performance on standard neuropsychologist tests than other people of the same age and education background.”

“Neuropsychological tests are specifically designed tasks that can measure various aspects of a person’s cognitive abilities. In fact, some of the tests we used in this study are adopted from commonly used IQ test battery, the Wechsler Adult Intelligence Scale,” he adds.

Then, he continues, “A nurse will measure blood pressure, weight, height, handgrip, and walking speed.” Participants “also do a simple screen test on cognition, depression, anxiety.”

Finally, the team conducted 2-hour assessments of each person’s neuropsychological health and rated them on a dementia symptom scale.

‘A dramatic effect on cognitive decline?’

The researchers’ analysis revealed that eating more than two portions of cooked mushrooms per week could lead to a 50 percent lower risk of MCI. Feng says that “[t]his correlation is surprising and encouraging.”

“It seems that a commonly available single ingredient could have a dramatic effect on cognitive decline.”

This is only a correlative observation, but the team believes that there may be a causal relationship involved.

Study co-author Dr. Irwin Cheah notes that the scientists are “very interested in a compound called ergothioneine (ET), […] a unique antioxidant and anti-inflammatory which humans are unable to synthesize on their own.”

However, “it can be obtained from dietary sources, one of the main ones being mushrooms.” The idea that ET may have a direct effect on the risk of cognitive decline, Dr. Cheah explains, came from a previous study that appeared in the journal Biochemical and Biophysical Research Communications.

That research found that people with MCI had lower blood levels of the compound than healthy peers of the same age. Also, the researchers note, mushrooms contain many other substances whose exact role in brain health is not yet clear.

These include hericenones, erinacines, scabronines, and dictyophorines — a series of compounds that could contribute to the growth of neurons (brain cells).

Substances derived from edible mushrooms could also inhibit the production of beta-amyloid and phosphorylated tau, two toxic proteins whose overaccumulation in the brain coincides with the development of Alzheimer’s and other forms of dementia.

In the future, the researchers would like to conduct randomized controlled trial testing the effect of ET and other plant-derived compounds on brain health — specifically verifying their protective role against cognitive decline.