Do Antidepressants Work Better Than Placebo?

Scientists have been debating the efficacy of antidepressants for decades. The latest paper to throw its hat into the ring concludes that there is... 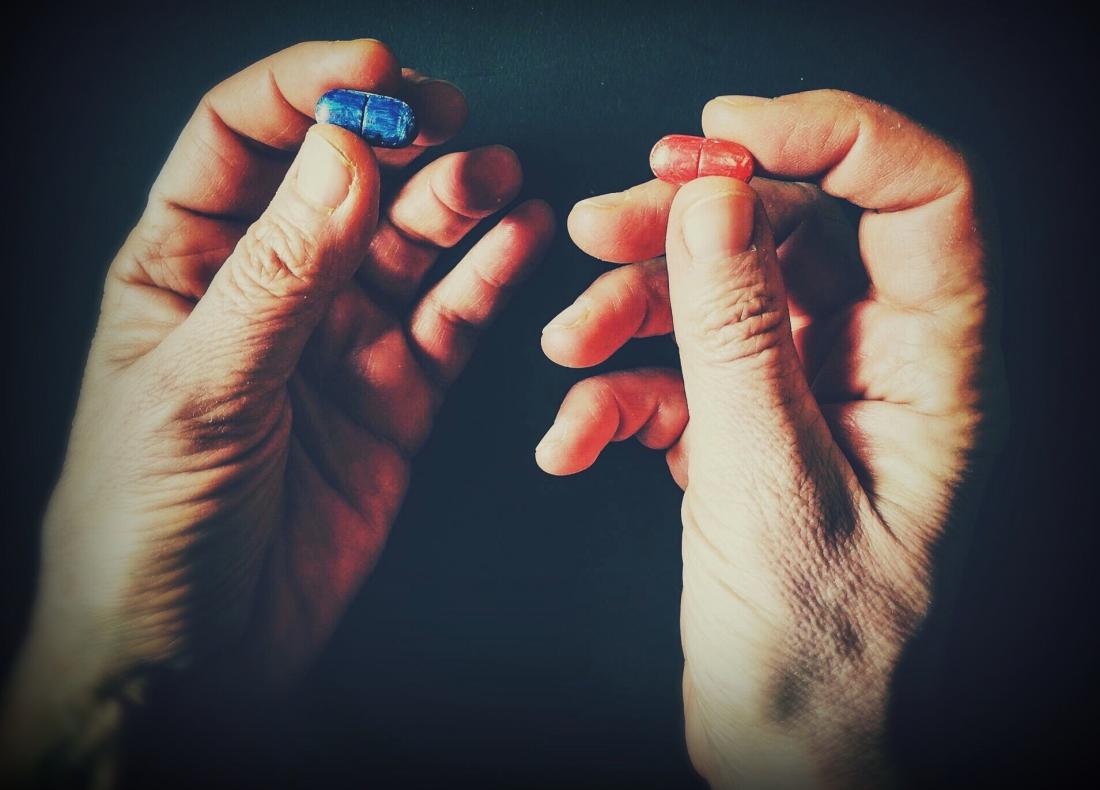 A re-analysis of a meta-analysis says that antidepressants lack evidence.

In 2017, around 17.3 million adults in the United States experienced an episode of major depression.

Alongside talking therapies such as psychotherapy, many people with depression take antidepressants.

According to the Centers for Disease Control and Prevention (CDC), a 2011–2014 survey found that 12.7% of U.S. individuals aged 12 or above had taken antidepressant medication in the previous month.

That equates to almost 1 in 8 people.

Of these individuals, one-quarter had been taking antidepressants for at least 10 years.

Although many people use these drugs, there is still a great deal of controversy surrounding how well they work — and studies have generated conflicting results.

To a greater or lesser degree, all the factors below and more have combined to produce a situation where scientists are still not clear whether antidepressants work better than a placebo:

The latest analysis to form part of this ongoing battle comes from scientists at the Nordic Cochrane Centre in Denmark. This time, the authors conclude that the current level of evidence in support of antidepressants is not sufficient to prove that they work better than placebo.

The review, which now appears in BMJ Open, is a response to a paper by Dr. Andrea Cipriani and team that The Lancet published in February 2018. In the paper, Dr. Cipriani and team compared the performance of 21 antidepressants.

They set out to “compare and rank antidepressants for the acute treatment of adults with unipolar major depressive disorder,” as a guide for doctors.

Their analysis was the largest of its kind; it included 522 trials and 116,477 participants. The researchers concluded that, among other things, “[a]ll antidepressants were more efficacious than placebo in adults with major depressive disorder.”

For many, these findings were definitive proof that antidepressants work.

However, “[t]he review received widespread media coverage, largely citing it as finally putting to rest any doubts regarding the efficacy of antidepressants,” explain the authors of the latest BMJ Open paper.

Led by Dr. Klaus Monkholm, the authors of the new publication believe that the earlier work by Dr. Cipriani did not address certain biases in the data. Dr. Monkholm and others initially penned a critique in The Lancet in September 2018.

In it, the authors outline a number of issues. For instance, in an ideal study, participants are “blinded.” This means that they do not know whether they are receiving the drug or the placebo.

However, because antidepressants have well-known side effects, it is very difficult to conduct studies wherein participants are adequately blinded; in other words, participants are likely to know that they are in the experimental group rather than the placebo group.

Dr. Monkholm and his team believe that Dr. Cipriani did not adequately account for this.

Because so many people use antidepressants, the scientists decided to go beyond the critique. They set out to repeat Dr. Cipriani’s analysis, but this time, they would account for the biases they believe the team missed the first time.

The authors explain that they “aimed to provide a more comprehensive assessment.”

New look at a recent analysis of an old query

Dr. Monkholm and his team unearthed a range of concerns in the original Lancet analysis. Below, we have outlined just a few.

Firstly, in the original paper, Dr. Cipriani and his team reported that they followed the protocol set out in the Cochrane Handbook for Systematic Reviews of Interventions — the gold standard approach to these types of analysis.

However, Dr. Monkholm points out occasions where their work deviated from these guidelines.

They continue, “Cipriani et al. included 436 published and 86 unpublished studies, but as many as a thousand antidepressant studies may have been conducted.”

The debate will go on

Overall, Dr. Monkholm argues that the studies involved in the meta-analysis had short durations and were therefore not necessarily applicable to people who take antidepressants for years.

The authors also note that in the groups that took antidepressants, there were relatively high drop out rates in many of the studies. According to the authors, this suggests “that the benefits of antidepressants may not outweigh the harms.”

Alongside flaws in the analysis, the authors also claim that “their results were nontransparently presented.” This meant that it was not possible to work out how some of the analyses were conducted.

“Taken together, the evidence does not support definitive conclusions regarding the efficacy of antidepressants for depression in adults, including whether they are more efficacious than placebo for depression.”

Although the authors do not claim that antidepressants do not work, they conclude that the evidence is still not strong enough. They call for larger, longer, more rigorous studies. A question as crucial as this is likely to receive ongoing attention.