Giannis Antetokounmpo insists he will not be looking to the officials for protection in the playoffs despite Andre Drummond’s rugged attempts to disrupt his... 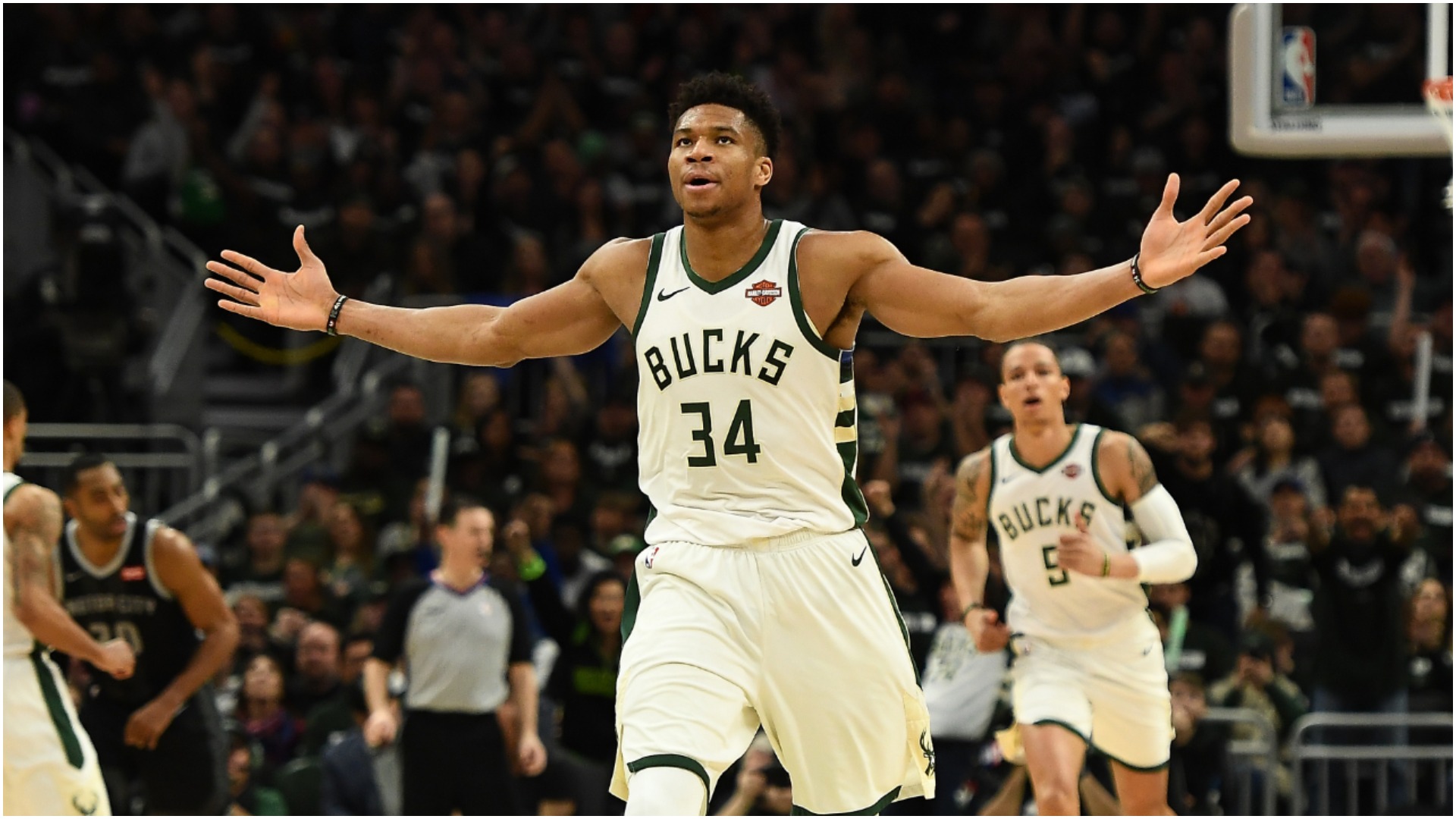 Giannis Antetokounmpo insists he will not be looking to the officials for protection in the playoffs despite Andre Drummond’s rugged attempts to disrupt his flow.

The Bucks star led his team to a dominant 121-86 home win over the Pistons in Game 1 of their first-round Eastern Conference series on Sunday, contributing 24 points and 17 rebounds.

Antetokounmpo picked up where he left off in the regular season and Drummond had no answer, earning a flagrant two foul and an ejection after shoving Antetokounmpo to the floor.

The 24-year-old was asked if he might expect similar treatment throughout the playoffs after an MVP-caliber season, but he was not too concerned.

“I’m not going to look to the referees for protection. I’ve just got to play smart and try to avoid the situations.”

Coach Mike Budenholzer was similarly not worried by the way Drummond handled the Bucks’ top performer.

“I actually didn’t see any of the replays,” he said. “It seemed pretty obvious in the heat of the moment that it was a flagrant one.