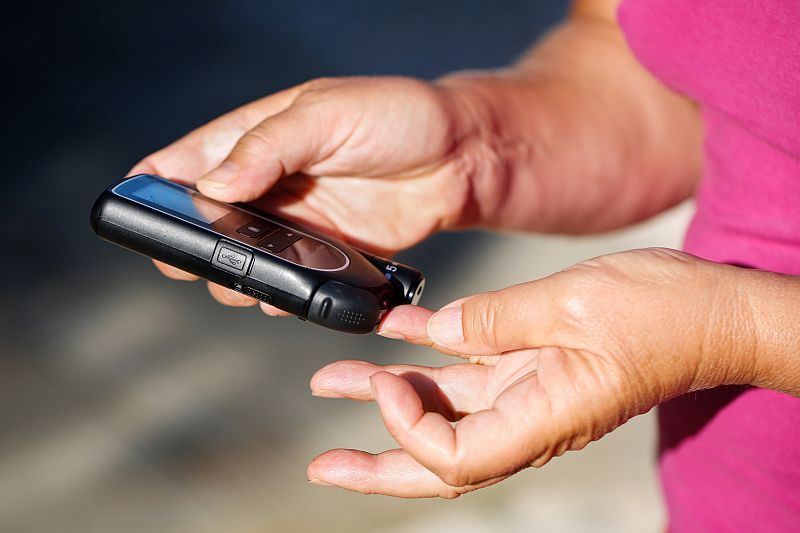 FRIDAY, July 19, 2019 (HealthDay News) — Diabetes brings with it a variety of long-term complications, but at least one of those — heart failure — is a bigger threat to women than men, new research suggests.

The risk difference was even more pronounced for women with type 1 diabetes.

“Our global review of 12 million people shows that having diabetes increases the risk of heart failure in both women and men. However, this increase is greater for women than men,” said study author Toshiaki Ohkuma. He’s an honorary senior fellow at The George Institute for Global Health at the University of New South Wales in Sydney, Australia.

Peters is a research fellow in epidemiology at The George Institute for Global Health at the University of Oxford in the United Kingdom.

Although the new research wasn’t designed to tease out a definitive cause of the increased risk, the researchers suspect that under-treatment of diabetes in women may play a role. The study authors also noted that other heart disease risk factors, such as high blood pressure, seem to be more common in women than in men.

Ohkuma also pointed out that women may have had prolonged exposure to high blood sugar levels, which can affect the heart’s ability to function. It can take up to two years longer for women to be diagnosed with diabetes than men.

Dr. John Osborne, an American Heart Association spokesperson and director of cardiology at State of the Heart Cardiology in Southlake, Texas, said, “There’s still a problem with diagnosing women. In this study, they spent longer in the ‘prediabetes‘ stage than men.”

That delay, he said, may be a factor in the differences in heart failure risk.

“Diabetes is bad for everyone, but in women, it’s really bad,” Osborne said.

The new research included information from 14 studies. Those studies included 47 distinct groups comprised of more than 12 million people. (About 3.2 million had type 1 diabetes).

So, what can someone with diabetes, especially a woman with type 1 diabetes, do to lessen the risk of heart failure?

Peters said a healthy lifestyle and controlling high blood pressure, diabetes and coronary heart disease are all important for preventing heart failure. She added that preventing diabetes in the first place is also helpful.

Osborne said eating right, getting regular exercise and not smoking are all important in preventing heart failure. If you have diabetes, newer medications — known as SGLT2 inhibitors — have been shown to reduce the risk of heart failure, he said.

If you have a family history of heart failure, or you have high blood pressure, abnormal cholesterol and excess weight, it’s important to talk with your doctor about your heart failure and diabetes risk.

The study was published July 18 in Diabetologia. 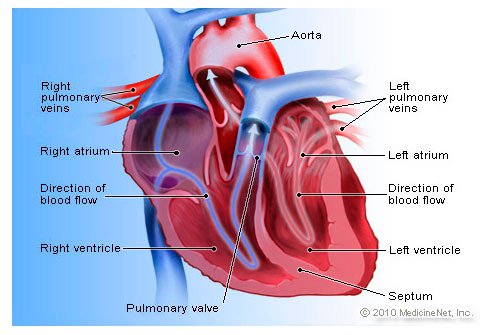