Deutsche Bank CEO Christian Sewing promised a “tough” restructuring in May. What he’s likely to deliver involves culling almost a third of the top... 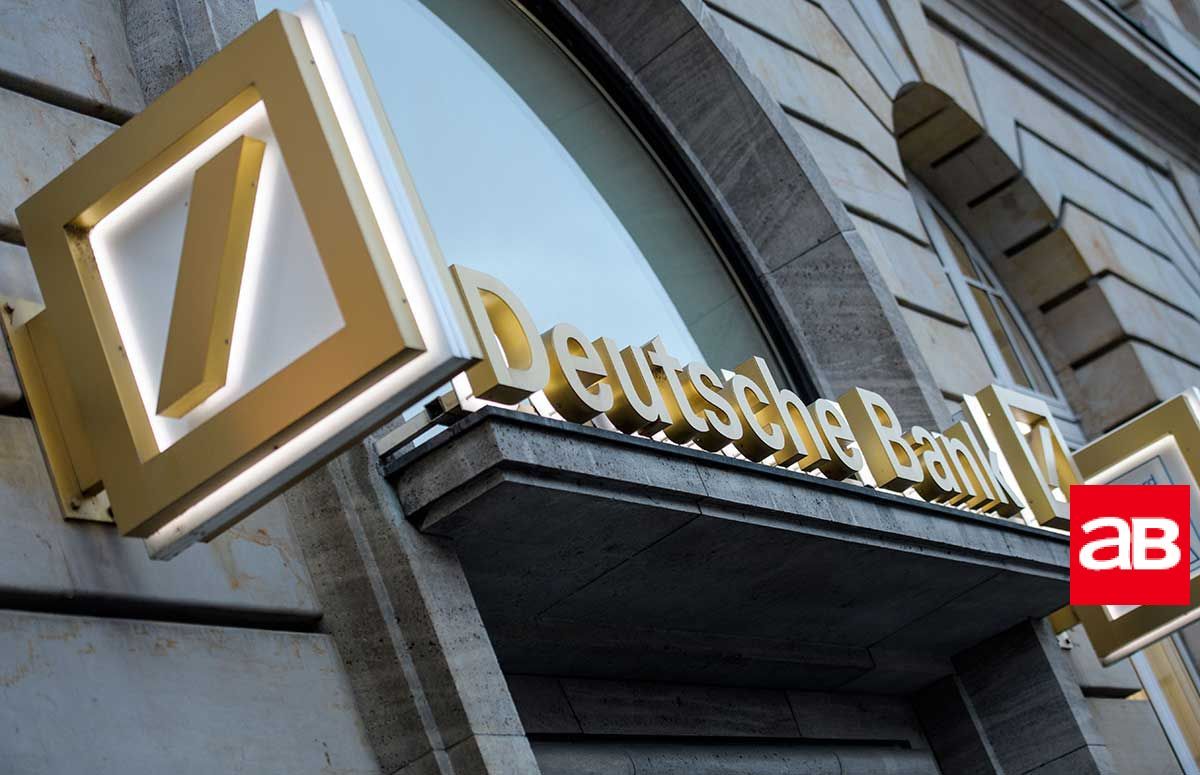 Deutsche Bank CEO Christian Sewing promised a “tough” restructuring in May. What he’s likely to deliver involves culling almost a third of the top leadership and slashing the balance sheet.

The supervisory board, set to meet in Frankfurt on Sunday to adopt the bank’s sweeping revamp, will probably replace three out of nine management board members and cut assets weighted for risk by as much as 80 billion euros ($90 billion) or about 23% of the total, over several years, people familiar with the matter said.

The purge doesn’t stop there. Several senior executives below the management board level are expected to depart as well, including Yanni Pipilis, the global head of fixed income, according to people familiar with the plan. James Davies may leave too, they said. One person contested that Davies is departing. Neither executive could be reached for comment outside of business hours.

CEO Sewing is poised to announce the largest restructuring in at least a decade on Sunday. Along with deep cuts to the investment bank, it will also involve reorganizing the company’s divisions to boost the profile of the transaction bank as well as a shake-up of the management board.

The German lender said investment bank chief Garth Ritchie is leaving, and the departure of two fellow board members — retail head Frank Strauss and Chief Regulatory Officer Sylvie Matherat — could be announced as early as Sunday, people familiar said. As many as two new members may be added to the board, one person said. A spokesman for Deutsche Bank declined to comment.

CFO James von Moltke will be staying with the bank, the people said. Earlier, other people indicated that he might be part of the management purge.

About 75 billion euros ($84 billion) and maybe as much as 80 billion euros of risk-weighted assets will become part of a bad bank, a person familiar with the matter said. The new division will be named “capital release unit,” one person said. Deutsche Bank had 347 billion euros of RWAs at the end of the first quarter.

Below the management board level, Stefan Hoops will be promoted to head a new division, probably comprised of the transaction bank, which provides cash management and trade finance to companies, and the lender’s commercial-clients unit. Mark Fedorcik will oversee the investment bank, said the people, who asked not to be identified as the discussions are private.

Strauss has been on Deutsche Bank’s management board for just less than two years. He was previously CEO of Postbank, a German subsidiary of Deutsche Bank that it previously wanted to sell but decided to keep in 2017. Karl von Rohr, the chief administrative officer, will probably take over some of Strauss’s responsibilities, said a person with knowledge of the matter.

Hoops, the current transaction bank chief, will be in charge of a fourth core division that Sewing plans to create, the people said. He and Fedorcik won’t immediately gain seats on the management board, a person said.

Here’s a list of senior executives that may leave or have already left the bank, according to people familiar with the matter