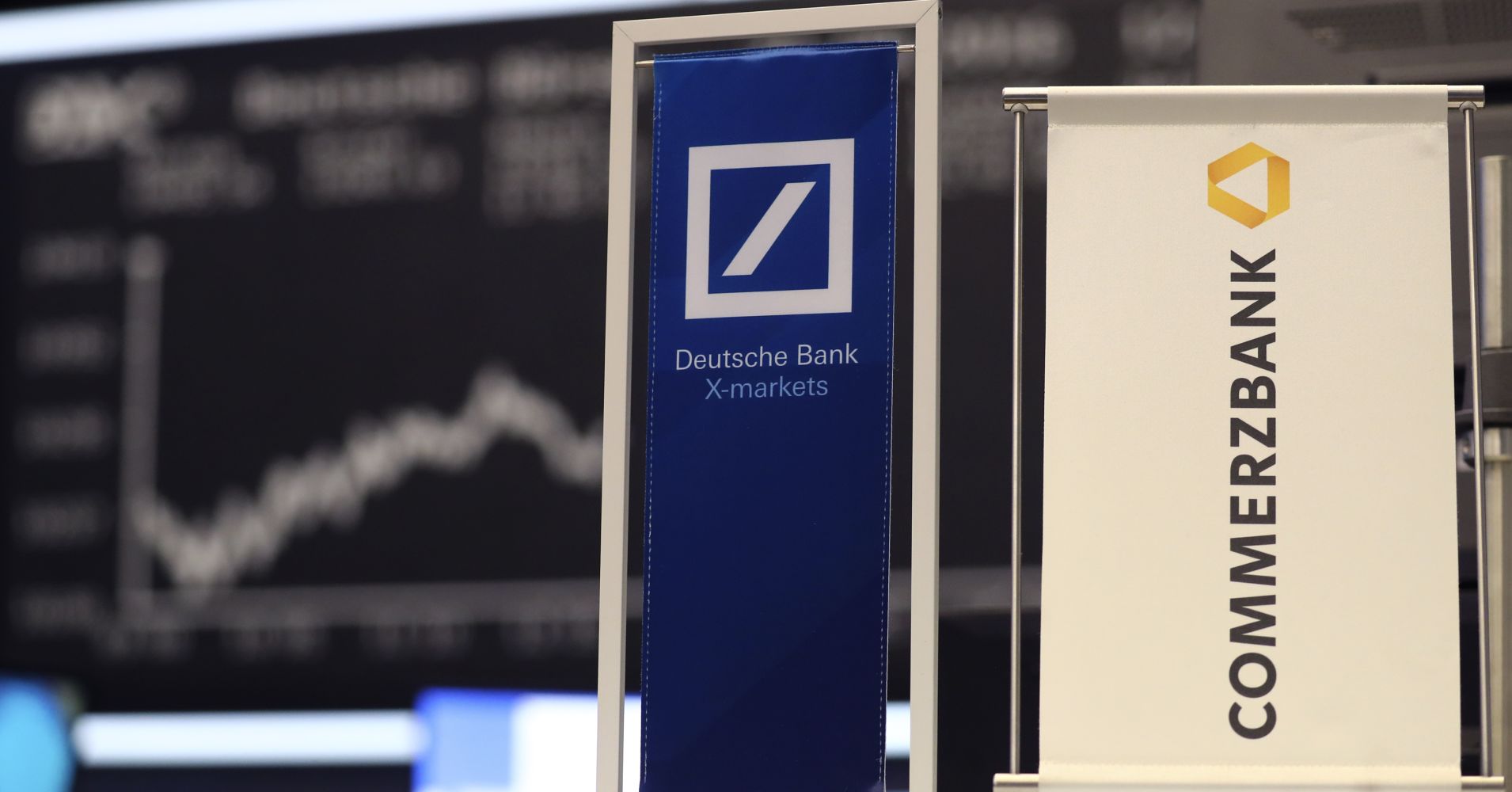 According to Focus magazine, Deutsche Bank CEO Christian Sewing and his counterpart at Commerzbank, Martin Zielke, have been in intense talks for some days.

Both managers have been given a mandate to hold talks by their management and supervisory boards, Focus said.

Speculation of a merger has heightened under the tenure of Finance Minister Olaf Scholz, who has spoken in favor of strong banks. Both banks have been slow to return to sustainable profitability since the global financial crisis.

Last week, a person familiar with the matter said that U.S. investor Cerberus Capital Management, a major shareholder in both Deutsche Bank and Commerzbank, is open to a merger between the two lenders, raising the chances of a tie-up.

Deutsche Bank, regarded as one of the most important banks for the global financial system, has been plagued by three years of losses, ratings downgrades, failed stress tests, and money laundering scandals. Commerzbank is still partially owned by the German government after a bailout.