The Pistons could be looking to add a point guard. Detroit will consider signing Derrick Rose in free agency this summer, according to a... 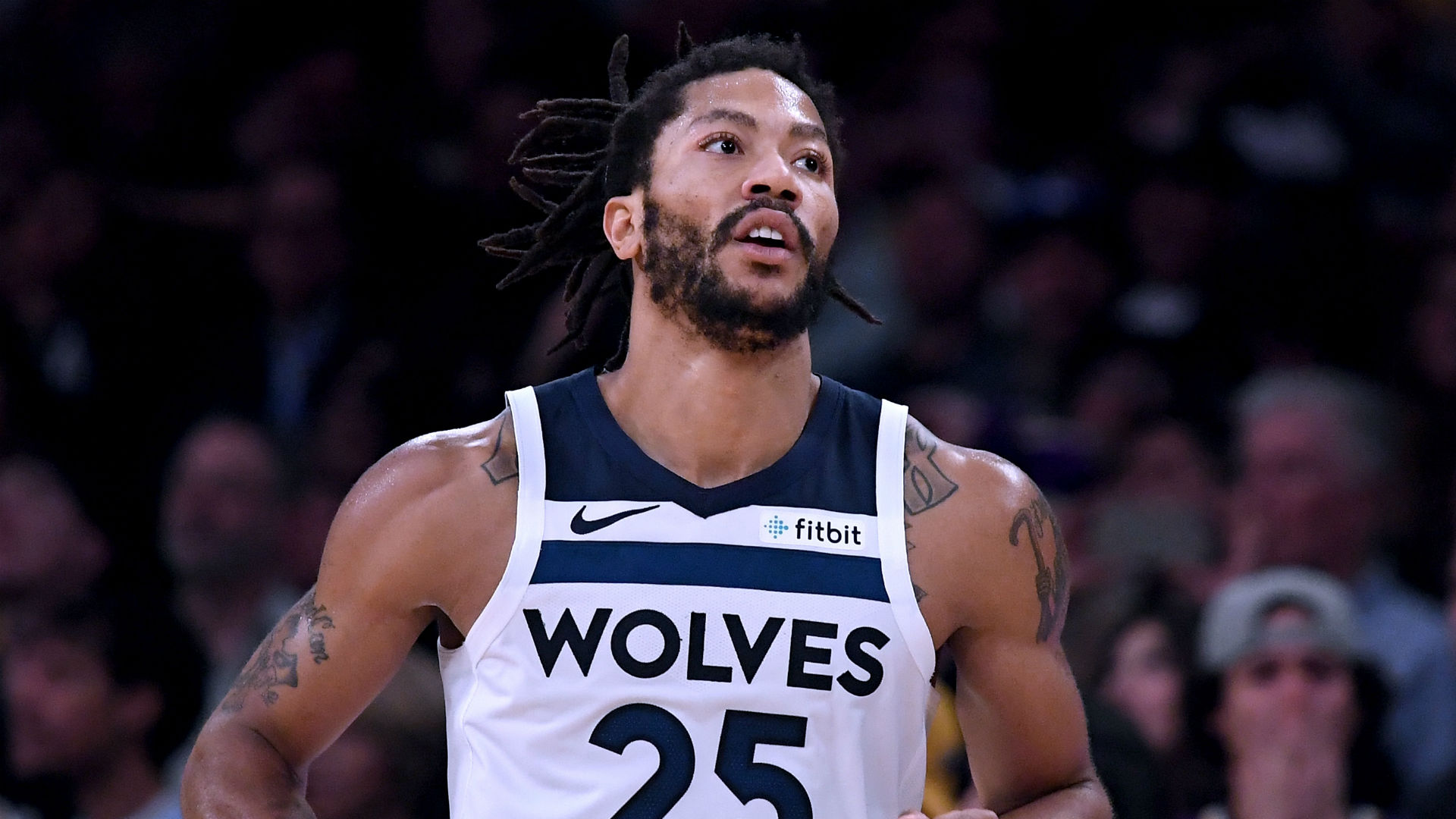 The Pistons could be looking to add a point guard.

Detroit will consider signing Derrick Rose in free agency this summer, according to a report from the Detroit Free Press, which cites an unidentified league source. The team will have a need in the backcourt if it does not bring back Ish Smith, the report says.

The 30-year-old Rose had a bounce back year for the Timberwolves in 2018-19 as he averaged 18 points and 4.3 assists in 51 games. He was shut down for the rest of the season with an elbow injury in late March.

“It all comes with self belief and having others in your corner that really believe in you,” Rose told Stadium about his season. “I feel like I have both those elements on my side.”

Rose also may be open to returning to the Bulls, his agent, B.J. Armstrong, said recently. He developed into a star with Chicago and became the youngest player ever to be named MVP when he won the award at age 22 in 2010-11.

But, he struggled with injuries during his last few seasons with the team and eventually played for the Knicks as well as the Cavaliers before landing in Minnesota in March 2018.

“I think we’re going to look at everything, we want to look at the situation,” Armstrong told Chicago station 670 The Score in early April. “There isn’t a situation we would not look at because Derrick is still a very capable player. We’ll see what the Bulls have

“There’s no secret, there’s no doubt that in his heart, Chicago will always be there. We’ll see. I don’t know what the Bulls are going to do at this particular time. … If it presented itself, we’d be open to that conversation. We’ll find out in due time.”

The Pistons finished the season with a 41-41 record and advanced to the playoffs for the first time since 2015-16. They were swept by the Bucks in the first round.