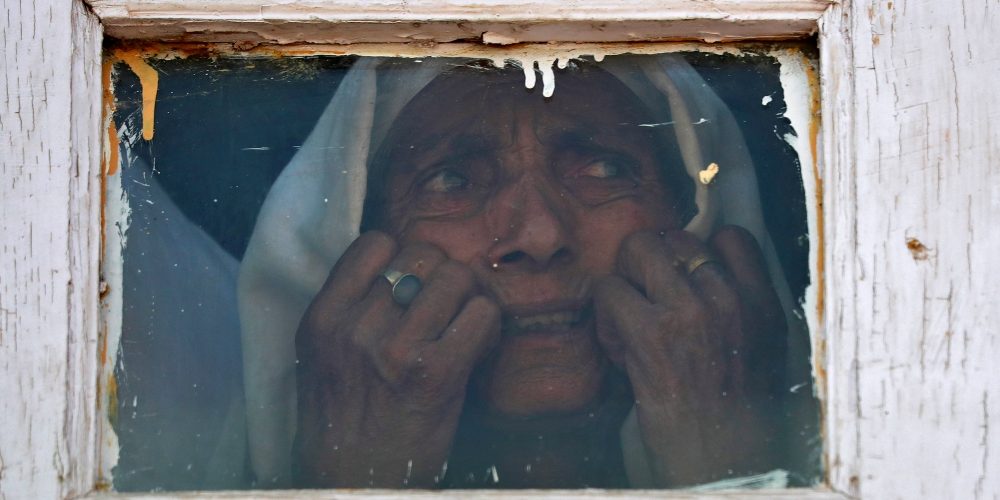 For the most part of the last five decades, the National Conference (NC) party headed by the influential Abdullah family was synonymous with the Indian politics in the Jammu and Kashmir state.

But things changed on Monday – the 42nd day of the ongoing Kashmir lockdown – when the family’s patriarch and NC president Farooq Abdullah was arrested under the Public Safety Act (PSA), a law that allows detention without trial for two years.

The security lockdown in Kashmir was imposed hours before India abrogated a decades-old law, which granted India’s only Muslim-majority region a special status and protected its demography.

Abdullah, 83, has been put under arrest at his home in the main city of Srinagar, from where he governed the disputed state as chief minister for three terms.

Ironically, for years, the Abdullah family had faced the anger and wrath of Kashmir’s local residents, as well as the rebels, for their loyalty towards India.

At the dawn of the armed rebellion that began three decades ago, an NC leader was the first political leader to be killed by the rebels, who have since 1989 killed several hundred workers of the party.

If it (India) does not pay heed to the wishes of the people, the consequences are grave.

In 1996, Abdullah contested the Kashmir election even as the armed rebellion was at its peak. He was the region’s most guarded politician, who enjoyed the coveted National Security Guard security.

The Abdullah family is also close to India’s Nehru-Gandhi family, which leads the main opposition Congress party and ruled over the country for decades.

With such antecedents, Abdullah’s ignominious arrest – his son and political heir Omar is already under house arrest – has shocked the Himalayan valley and put a question mark on the future of the NC.

In his political speeches, Abdullah had remained emotive about Article 370, which defined Kashmir’s relation with India.

“Our union with India is linked to these two articles (Articles 370 and 35A). If they do not exist, it means they will, by force, not by the will of the people, occupy us,” he had told Al Jazeera in April this year.

“I will fight it,” he said. “We have never taken up guns and bombs. We will fight it like [Mahatma] Gandhi fought the British. We may die in the process but others will take the mission on.” 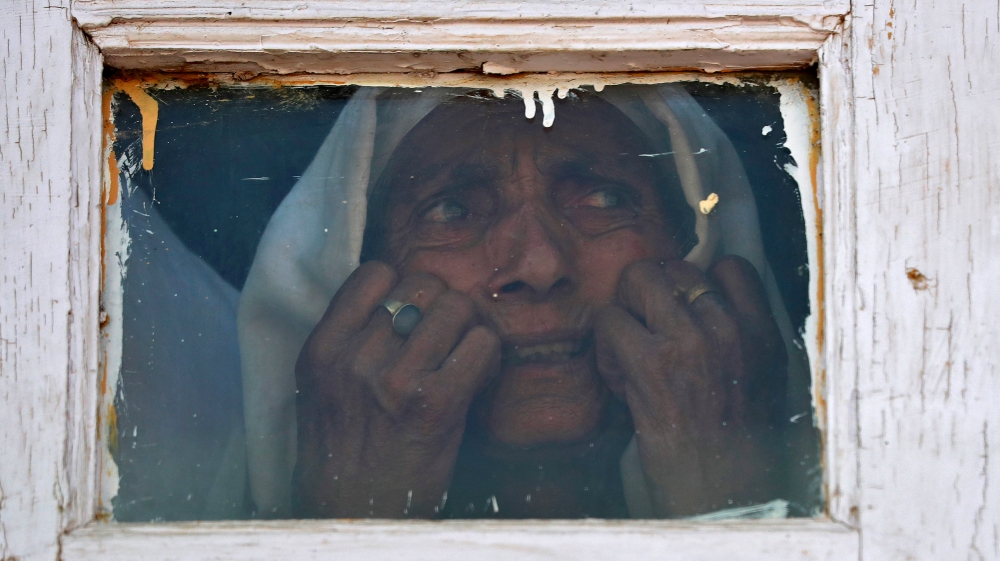 In April itself, Abdullah had warned that India was “on a precipice” as far as the Kashmir crisis was concerned.

“If it (India) does not pay heed to the wishes of the people, the consequences are grave,” he said.

“We will fight for the rights of people. This is a political problem that needs to be settled politically. It’s not a developmental problem that you solve by making roads, hospital or universities.”

“Farooq Abdullah has been on the political horizon of India for more than five decades. It is shocking that he is being taken as a risk to security and public order,” he said.

Masoodi wondered how a politician, who “had been chief minister of the state three times and a well-known parliamentarian for five times or more” could be a threat.

“That you declare him a threat to security and public order is unimaginable. Nobody can question his nationalism and his commitment to the integrity of the country. He never had any doubt on it,” said Masoodi.

The other prominent political family that India appears to have lost as an ally in Kashmir is the Muftis.

In 2016, Mehbooba Mufti, 60, became the first woman chief minister of the Jammu and Kashmir state after her father Mufti Mohammad Sayeed, founder of the pro-India People’s Democratic Party (PDP), died.

In the 1990s, Sayeed’s clout in New Delhi saw him rise to the powerful position of India’s home minister.

Mehbooba, a politician for more than two decades now, popularised the PDP as an alternative to the NC as she pitched an agenda of self-rule in the disputed region.

In 2018, the PDP’s “suicidal” alliance with the Hindu nationalist Bharatiya Janata Party (BJP) came to an end after the latter withdrew its support last year, forcing Mehbooba to resign.

India is making a mockery of its human rights commitments by denying the Kashmiris a voice in their future.

Last month, Mehbooba Mufti, along with the NC’s Omar Abdullah, was put under house arrest hours before India announced the abrogation of Article 370 on August 5. The two leaders are lodged in a state guest house in Srinagar, which has been turned into a jail.

“Whatever steps have been taken in the last few weeks put a question mark on the politics and the political views of the state’s leadership. It is a setback to mainstream parties,” said Masoodi.

In Kashmir, the political parties allied with India are often referred to as the “mainstream”, while those opposed to the Indian rule are called the “separatists”.

Another senior NC politician, who is currently under house arrest and did not want to be named, told Al Jazeera that “India has set its own house on fire in Kashmir” by imprisoning pro-India leaders.

“They don’t realise that there used to be a situation in Kashmir when bullets were raining,” he said, referring to the early 1990s when the armed rebellion spread across the region.

“People were getting killed and Farooq Abdullah stood for India at that time. See what they have done to him.”

Abdullah’s arrest under the stringent PSA invited criticism by the human rights organisations, one of which described it as a “blatant abuse of law”.

Aakar Patel, who heads Amnesty International India, said the Kashmiri leader’s arrest was the “latest in a series of human rights violations taking place in Kashmir”.

“The continued use of draconian laws against political dissidents, despite promises of change, signals the dishonest intent of the Indian government. Thousands of political leaders, activists and journalists continue to be silenced through administrative detention laws,” he said.

In a statement, Meenakshi Ganguly, South Asia director of the Human Rights Watch, urged the UN Human Rights Council to address the Kashmir issue in its ongoing session in Geneva.

“India is making a mockery of its human rights commitments by denying the Kashmiris a voice in their future, jailing political leaders, and suspending basic freedoms,” she said.

“The government’s heavy-handed measures are only making a bad situation worse.”