Last week’s oil prices saw a drop of up to 10 percent, as Saudi Arabia’s stock closed at a limited decline of 1.3 percent... 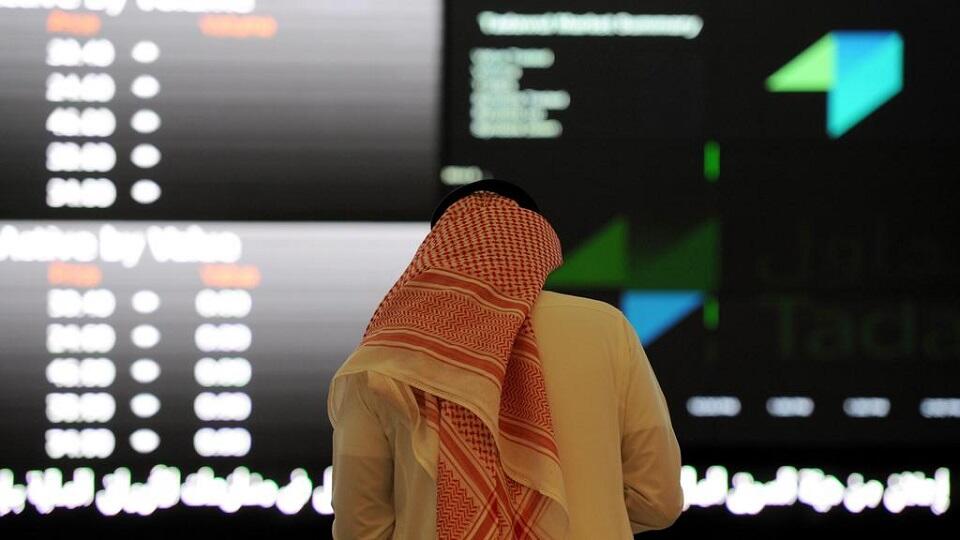 Last week’s oil prices saw a drop of up to 10 percent, as Saudi Arabia’s stock closed at a limited decline of 1.3 percent ahead of the Eid al-Adha holiday.

Despite sharp declines in oil prices, the Saudi stock remained strong due to several reasons, most notably the remarkable flow of cash of foreign investment in Saudi companies listed in the local market, which pushed foreign investors’ ownership rates to achieve new records on a weekly basis.

So far, 162 companies listed in the Saudi stock market have announced their financial results for the first half of 2019. Compared to same period of 2018, 83 companies reported a positive improvement, while 79 announced a drop in profits and 39 reported losses.

The Saudi index dropped 1.3 percent during last week’s trading to close at 8,550 points.

Market trading is expected to resume its activity on August 18 after the Eid holiday, which starts on Sunday.

As of Thursday’s closing time, the Saudi stock revenues since the beginning of the year were around 9.24 percent, which is good compared to the performance of the global financial markets in the past few weeks, which witnessed a wave of declines.

The value of public and private assets of investment funds in Saudi Arabia registered a new leap during Q2 2019, amounting to $86.1 billion, compared to $82.6 billion in Q1 of the same year.

The value of the assets of private investment funds amounted to $52.5 billion at the end of Q2 2019 compared with $50.6 billion in the first quarter.

Profits of the investment funds come usually from capital gains, which are the profits resulting from the improvement or change in the prices of the securities invested in addition to dividend profits, if any, for securities.