Despite Blockade Against Qatar, GCC Ministers Meet to Discuss Economy, Trade in Oman 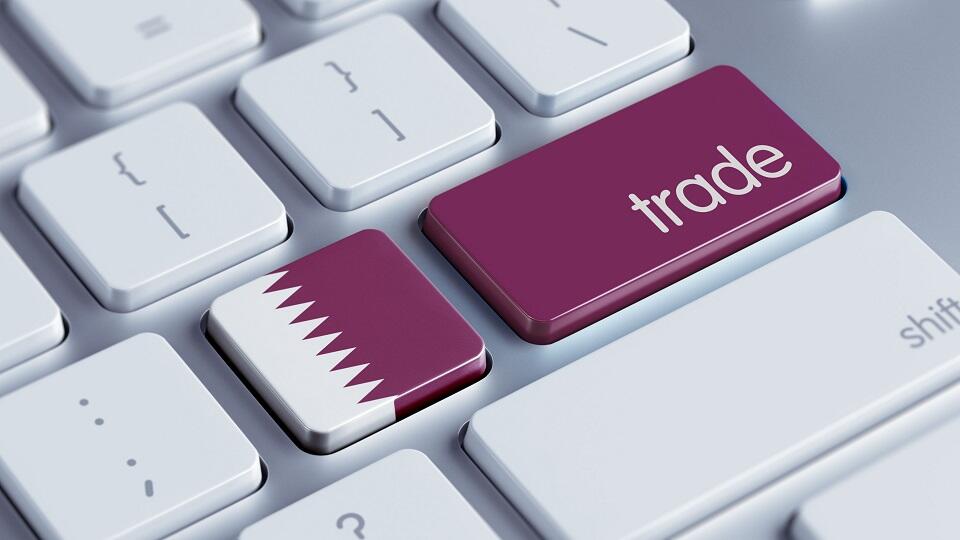 The meetings were preceded by preparatory meetings that brought together the undersecretaries of the Ministries of Commerce and Industry on Tuesday in Muscat to discuss the work mechanisms within the framework of the GCC’s Ministerial Committees, MoCI said in a statement.

The agenda of the Trade Cooperation Committee’s meeting featured a number of topics of common interest that were the focus of discussions and decision-making.

The ministers discussed topics relating to e-commerce and efforts to activate joint GCC action in the field of trade.

In a bid to encourage new initiatives, the ministers also discussed entrepreneurial and innovative initiatives undertaken by small and medium sized enterprises across GCC states as well as efforts to bolster the contribution of these enterprises to economic development in addition to providing support and creating an attractive environment for these initiatives.

The committee’s meeting also touched on the member states’ implementation of the rules for giving priority in government procurement to national products in GCC states.

The committee also discussed the evaluation report on industrial conferences and related exhibitions.

On another note, the ministers discussed the amendments introduced to exempt industrial inputs from customs duties and developments relating to investigations into harmful practices, appeals and customs duties.