DeMarcus Cousins is in jeopardy of missing some time due to a foot injury. The Warriors center is set to undergo an MRI on... 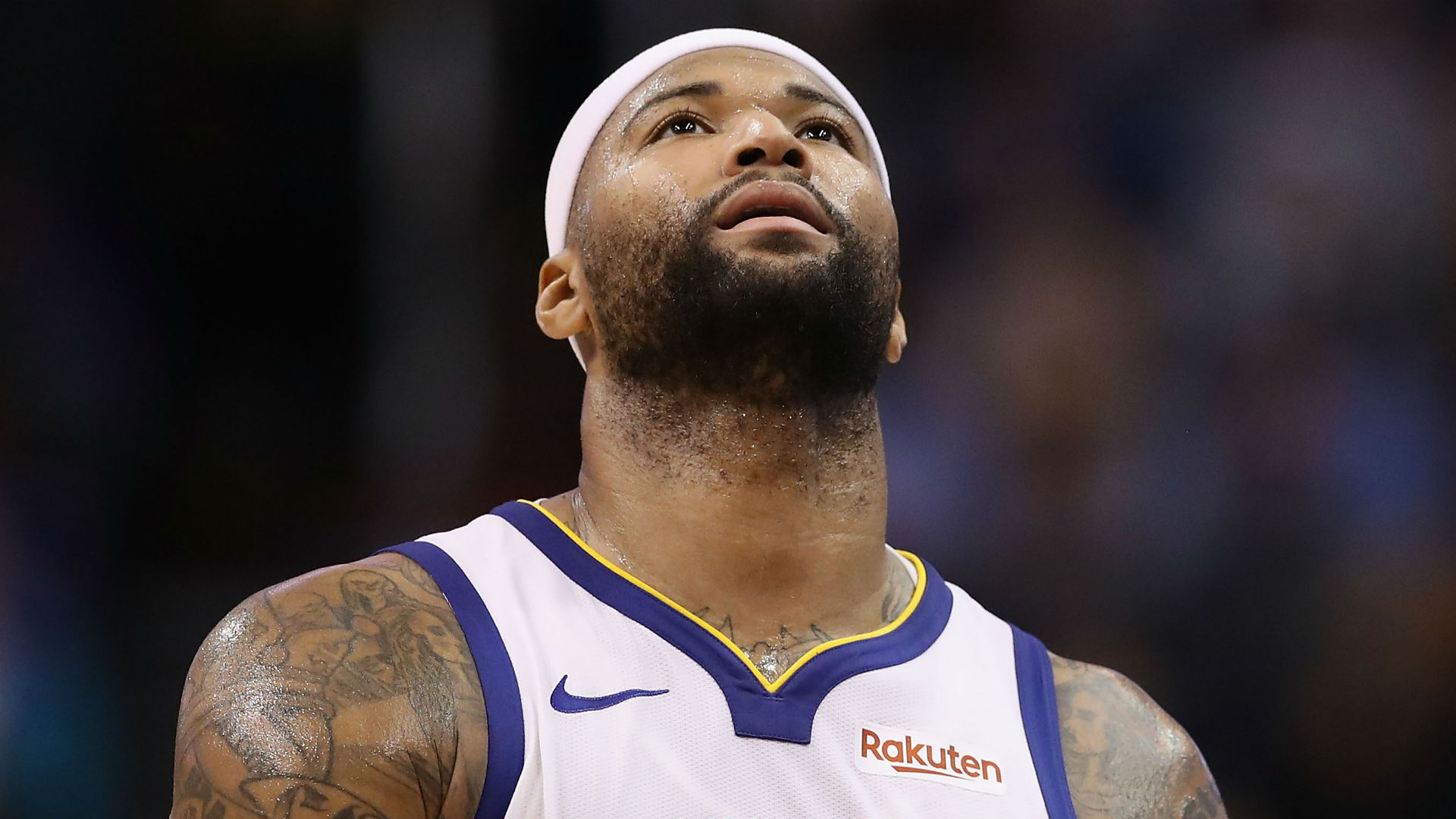 DeMarcus Cousins is in jeopardy of missing some time due to a foot injury.

The Warriors center is set to undergo an MRI on his right foot, the team announced Sunday (via The Athletic). Cousins’ foot has been sore and he exited Saturday’s 110-88 win over the Thunder in the fourth quarter. He was initially listed with a sore right ankle, and now is listed as questionable for Monday’s game against the Spurs.

With Cousins’ injury, the Warriors have shifted their plans for center Andrew Bogut’s return. He will now join Golden State in San Antonio with the possibility of making his season debut Monday. The initial plan was for Bogut to stay in the Bay Area and debut against the Pacers at home Thursday due to the amount of travel he has done in recent weeks.

Additionally, Golden State is expected to get star forward Kevin Durant back Monday after he’s missed the last week due to a right ankle injury.

The Warriors hold a 47-21 record and are sitting atop of the Western Conference, one game ahead of the Nuggets.