Qatar, Iran, Pakistan and Turkey were among the worst performing countries in terms of decline in the wealth of the residents last year mainly... 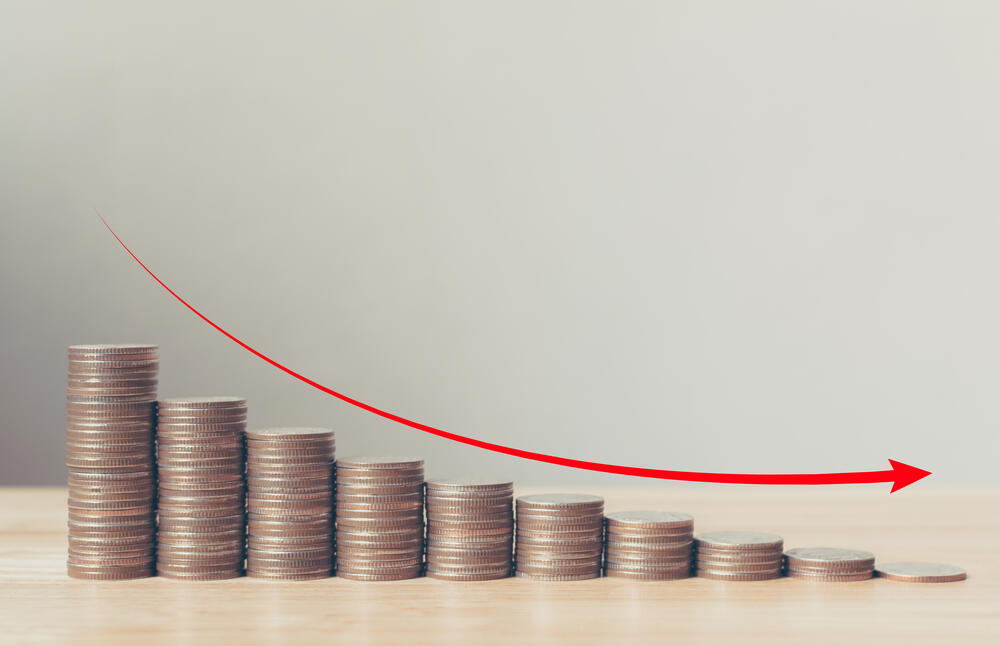 Qatar, Iran, Pakistan and Turkey were among the worst performing countries in terms of decline in the wealth of the residents last year mainly due to decline in local stock markets and value of their currencies against the US dollar.

AfrAsia Bank Global Wealth Migration Review 2019 revealed that wealth of people in Venezuela recorded the highest decline of 25 per cent followed by 23 per cent in Turkey, 20 per cent in Argentina and 15 per cent each in Pakistan and Angola.

While the other five countries in the worst 10 were Ukraine, France, Russia, Iran and Qatar. The wealth of Ukrainians declined by 13 per cent and 12 per cent for the French, Russians, Iranians and Qataris.

Andrew Amoils, head of research at New World Wealth, revealed that more than 100 high net worth individuals, or millionaires, left Nigeria, Venezuela, Ukraine, Egypt, Lebanon and Iran last year. The capital outflowed from these countries due to worsening geopolitical and economic situation in these countries.

“All of the 90 countries that we track experienced a drop in wealth during 2018 as global stock markets and global property markets dipped across the board,” said Amoils.

He said all the major global stock market indices were down in US dollar terms last year with S&P 500 index, Dow Jones Industrial Average, MSCI world index and MSCI emerging market index were down between six and 18 per cent in 2018.

“Perhaps more importantly all major currencies depreciated against the greenback last year with the exception of the Japanese and Thai currencies which appreciated only slightly. This had a major impact as all wealth figures are in US dollar terms,” Amoils added.

Turkish lira lost more than 39 per cent while Argentina’s peso and Pakistanis lost 102 per cent and 26 per cent, respectively. In addition, sanctions also played a vital role in capital outflow from these countries.