Debenhams has named 22 of the 50 stores it plans to close as part of a plan by new owners to revive the department... 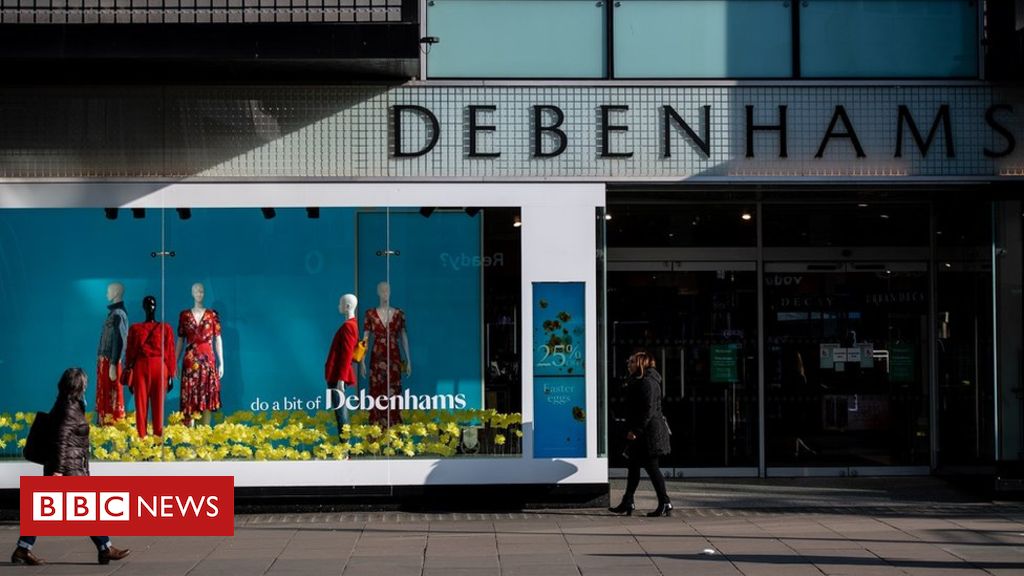 Debenhams has named 22 of the 50 stores it plans to close as part of a plan by new owners to revive the department store chain.

The retailer says the store closures will start next year and 1,200 staff will be affected by the first phase.

Stores in Canterbury, Guildford, Wolverhampton and Kirkcaldy are among those earmarked for closure.

Earlier this month lenders to Debenhams took control in a deal which wiped out the investments of shareholders.

The new owners include Barclays and Bank of Ireland, as well as US investment firms.

“Debenhams has a clear strategy and a bright future, but in order for the business to prosper, we need to restructure the group’s store portfolio and its balance sheet, which are not appropriate for today’s much changed retail environment,” said Terry Duddy, Debenhams executive chairman.

“Our priority is to save as many stores and as many jobs as we can, while making the business fit for the future.”

Debenhams stores expected to close in 2020