Summer storms can develop into severe and violent weather events. Five people have been killed and 100 injured, some seriously, during thunderstorms in... 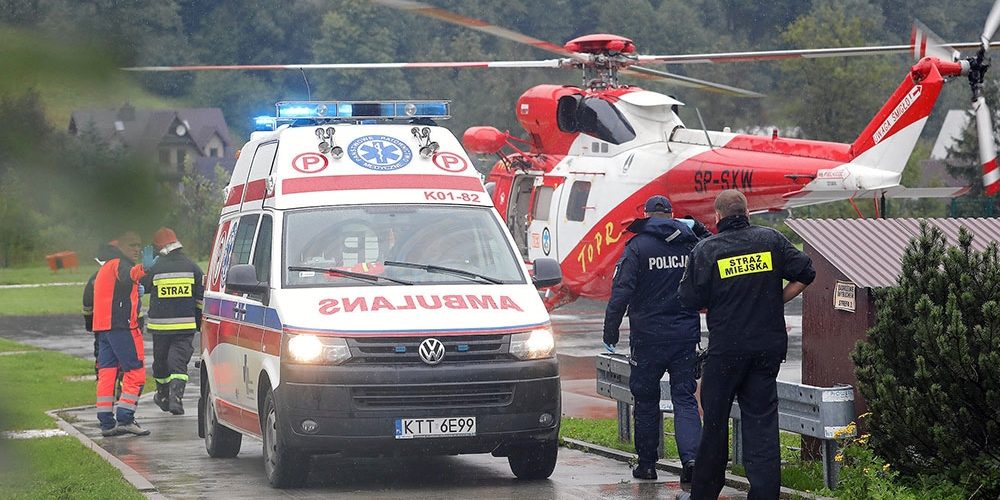 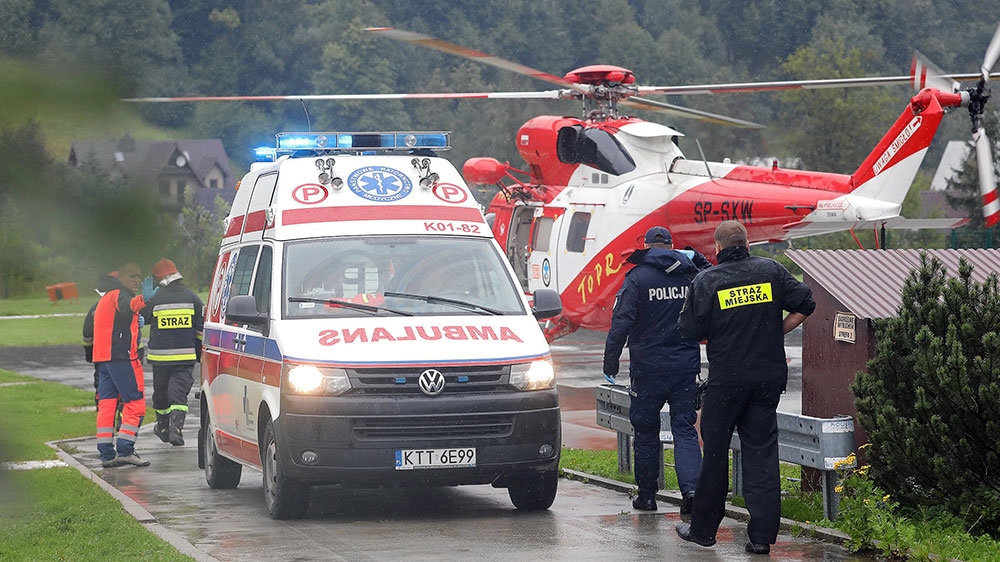 Five people have been killed and 100 injured, some seriously, during thunderstorms in Poland’s Tatra Mountains and the West Tatras in Slovakia.

Piotr Cwik, governor of the province of Krakow, told reporters that the death toll from Thursday could rise.

Lightning struck a popular hiking destination atop Mount Giewont, along the border of southern Poland and northern Slovakia.

Tourists climbing Giewont in Poland often aim to end their trip at the top, where a 15 metre iron cross was installed in 1901.

Rescuers believe the cross could have acted as a type of lightning rod. There are also metal chains along the trail to the summit that hikers often use to help climb to the top that could have conducted the electricity from the lightning bolt.

Other victims were hurt in different areas of the mountain range, which spreads over 57 kilometres in southern Poland.

Four helicopters and emergency crews were used to transport the injured off the mountain safely.

Also on Thursday, Polish rescuers found the body of one of two cavers who became trapped in the mountains after a tunnel flooded and blocked their exit.

“The first of the cavers has been found in the cave is dead. More information will be available tomorrow,” said the local mountain rescue service, TOPR.

The two became trapped in the Wielka Sniezna cave, the longest and deepest in the Tatra Mountains, on Saturday, when colleagues notified the rescue services.

In the West Tatra on the Polish Slovakia border, a man was killed when lightning knocked him into a gorge, the Slovak Mountain Rescue Service said. His companion, a Czech woman, was injured.