Deadly Parasite ‘Jumped’ from Gorilla to Humans According to Scientists

A rare and unfortunate sequence of events allowed a deadly type of malaria in gorillas to “jump” species and attack humans, according to scientists.... 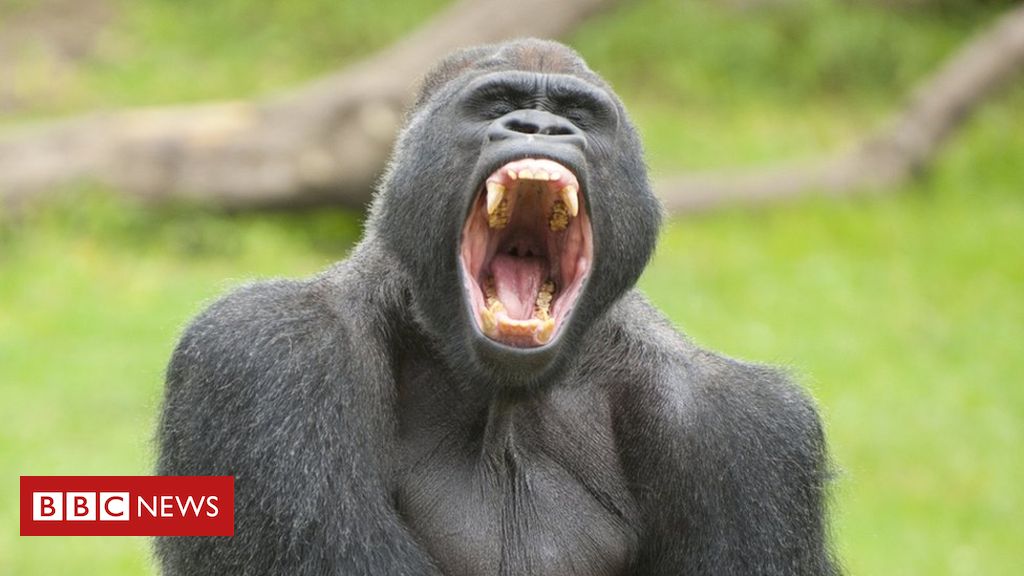 A rare and unfortunate sequence of events allowed a deadly type of malaria in gorillas to “jump” species and attack humans, according to scientists.

Hundreds of thousands of people die from malaria every year and Plasmodium falciparum – the type the researchers studied – accounts for most cases.

African great apes were the original host to the parasite.

But a chance genetic mutation about 50,000 years ago turned it into a threat to humans, experts have found.

Malaria is caused by a parasite that gets into the bloodstream when an infected mosquito bites humans – or animals.

There are lots of different strains of parasite and one of the most important ones, which now affects only humans, is Plasmodium falciparum.

It switched host from gorillas at about the same time as the first migration of humans out of Africa, some 40,000 to 60,000 years ago, the researchers say.

They studied the genetic make-up of different ancestral types of malaria parasite, focusing in particular on a gene called rh5 – the vital bit of DNA code that enables malaria to infect human red blood cells.

It is a target doctors are very interested in for developing new malaria vaccines.

The researchers believe thousands of years ago, two types of malaria parasite happened to co-infect a gorilla and they exchanged some genetic material between them.

Lead author Dr Gavin Wright said: “This was a very rare event that led to so much death and disease in humans.

“We were quite surprised by the findings. It was very satisfying because it makes sense with lots of other research that has been done by colleagues. It provides this molecular explanation now as to how this jump could have occurred.

“Rh5 currently is an important blood stage vaccine candidate for malaria and so if we can get any more information on this gene, that could really help us in trying to combat this disease.”

He said the chances of the parasite mutating again soon were “very, very slim”, although theoretically possible.

Nearly half of the world’s population is at risk of malaria. The most cases and deaths occur in young children in sub-Saharan Africa, caused by Plasmodium falciparum.