Deadly Gunfight Between Police and Rebels in Kashmir

At least three fighters were killed and a policeman sustained injuries during a gunfight between rebels and security forces in Indian-administered Kashmir, police said on... 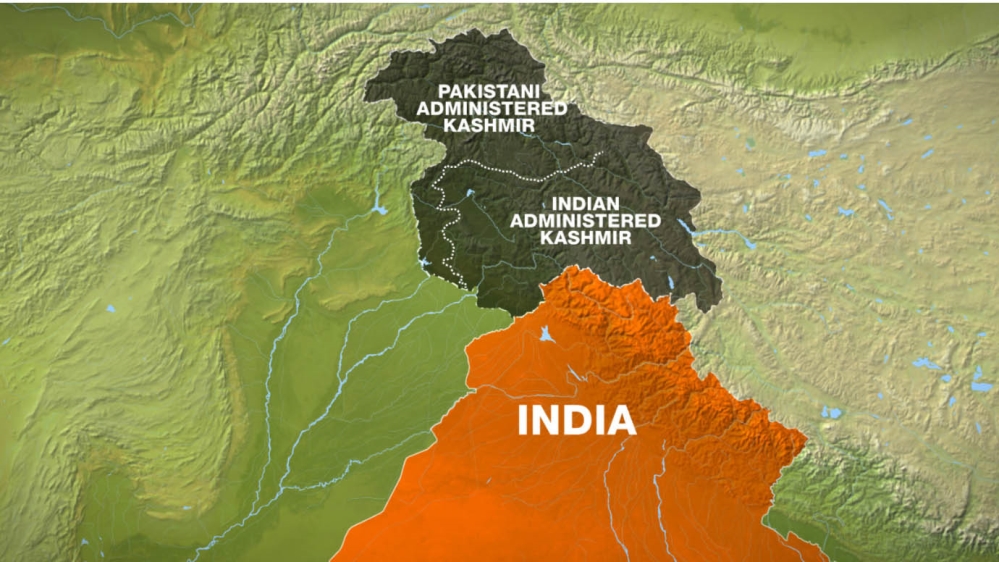 At least three fighters were killed and a policeman sustained injuries during a gunfight between rebels and security forces in Indian-administered Kashmir, police said on Friday.

“So far three terrorists have been gunned down,” a police spokesperson told Al Jazeera. “One policeman was also injured in the gunfight.”

Police said the gun battle started at around 5am on Friday (23.30 GMT on Thursday) after police intercepted a Srinagar-bound goods truck near a toll plaza in Nagrota on the outskirts of the southern city of Jammu.

The rebels travelling in the truck fired on police leading to an encounter, police said.

A senior police officer said, “As of now the gunfight has stopped but we have cordoned the area and search operation is going on.”

“We are searching the area to check if there might be a fourth terrorist as well,” said Mukesh Singh, the inspector general of police, Jammu.

Authorities have suspended traffic on the main road in the wake of the firing.

Local media reported that, as a precautionary measure, authorities also ordered the closure of schools in Nagrota.

Bilal Kuchay contributed to this report from New Delhi